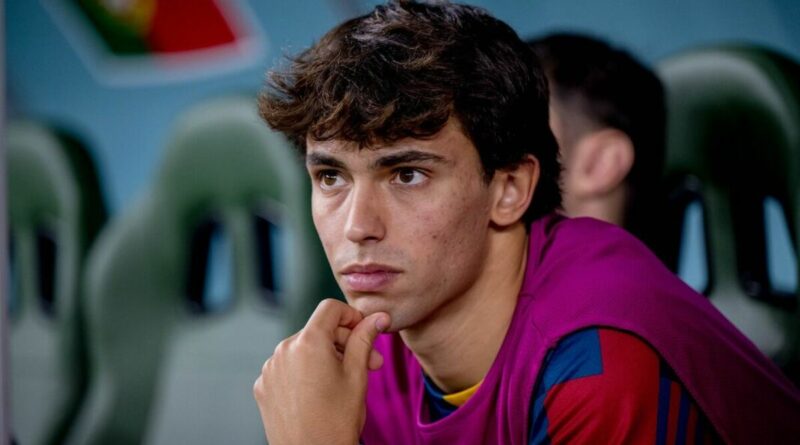 Manchester United may need to pay attention to Jose Mourinho’s previous comments on Joao Felix after the club were linked with a deal for the forward. Atletico Madrid have reportedly put the player up for sale, slapping an £86million fee on his services as they look to recoup much of their initial £113m outlay.

Felix started well after his arrival at the Wanda Metropolitana from Benfica in 2019, winning the La Liga title during his second season while he was also named the club’s player of the year in 2022 by supporters after scoring 10 times and contributing six assists over the course of the campaign.

However, his Atletico career has stalled over the past few months after reportedly falling out with manager Diego Simeone. He has now been put up for sale with club CEO Gil Marin claiming this week that a January exit was “reasonable” to expect. They are said to be holding out for around £86m to sanction a deal according to the Evening Standard with suitors lining up across Europe.

United are among the long list of clubs believed to be lining up a move with Chelsea, Arsenal and most surprisingly Aston Villa also in the race. However, interested parties may need to heed Mourinho’s warning after he previously suggested it would be hard for him to fulfil all of his potential due to the pressure of his big transfer fee.

“He has a challenge due to the extent of his talent and because of the investment the club have made on him,” Mourinho told the Portuguese Football Association’s television channel in 2019.

“I believe that he can’t escape this responsibility. It doesn’t matter if he’s 18, 20 or 25. What matters is his talent and the responsibility he has.”

Felix is currently part of the Portugal side that have made their way through to the World Cup quarter-finals. He has started three out of four of the nation’s games at the tournament and is expected to play once again as Fernando Santos’ men face Morocco for a place in the last four.

He produced two assists in the 6-1 win over Switzerland and hinted at the discontent at club level after the match, suggesting there were more opportunities for him to make a difference for the national team.

“The way you play here and at the club are different,” he said. “When the conditions are favourable, things go better.”

It remains to be seen whether or not Felix will make the move to United or another Premier League club but Mourinho’s advice may be ringing in the ears of interested parties as they weigh up their decision. 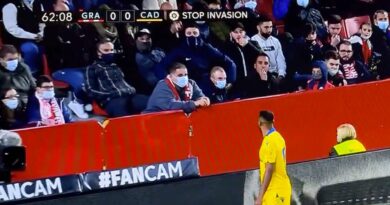 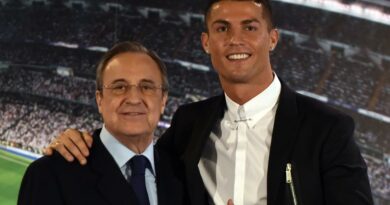