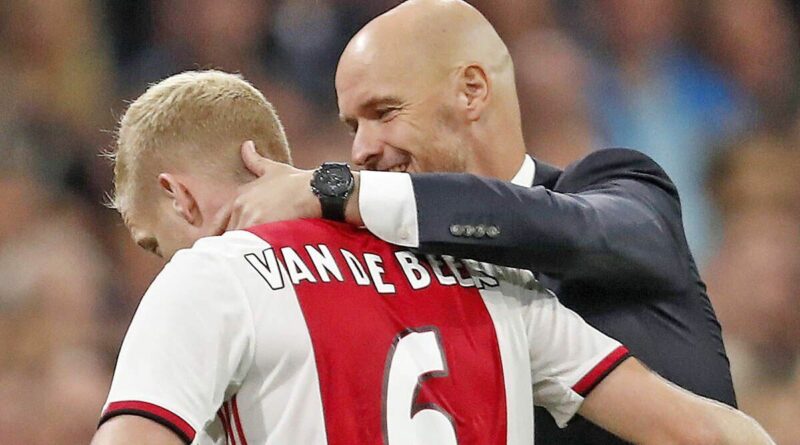 Manchester United midfielder Donny van de Beek appears to be happy with the appointment of Erik ten Hag at Old Trafford. The Red Devils have today confirmed the 52-year-old will take over from Ralf Rangnick at the end of the campaign. And, for the midfielder currently on loan at Everton, that seems to be a positive move.

Manchester United have today confirmed Ten Hag will be their next manager.

And Van de Beek appears to be happy with the news, with the Dutchman ‘liking’ a confirmation post on Instagram.

The duo previously worked together at Ajax, helping the Eredivisie outfit reach the semi-finals of the Champions League in 2019.

Van de Beek is currently spending the rest of the season on loan at Everton, having been deemed surplus to requirements by Ralf Rangnick in January.

But, with Ten Hag at the helm, it’s feasible the 25-year-old will be given another chance to prove himself.

Van de Beek will also benefit from the mass exodus that’s poised to take place at Old Trafford this summer as they look to reel in Liverpool and Manchester City.

Nemanja Matic has already confirmed he’ll be leaving, with the Serbia international poised to pursue a new challenge.

And Paul Pogba is expected to depart, too, having failed to achieve consistency throughout his second spell at Old Trafford.

Ten Hag has regularly backed Van de Beek over the course of his career.

And, earlier in the season, he criticised the way United had landed his compatriot in 2020 – only to barely play him prior to his loan move to Everton in the New Year.

“Take Donny. I find that hard, a mortal sin,” he said.

“If you haven’t had a chance yet, then development will also stall.”

And he’s delighted at the club’s newest appointment, saying: “During the past four years at Ajax, Erik has proved himself to be one of the most exciting and successful coaches in Europe, renowned for his team’s attractive, attacking football and commitment to youth.

“In our conversations with Erik leading up to this appointment, we were deeply impressed with his long-term vision for returning Manchester United to the level we want to be competing at, and his drive and determination to achieve that.

“We wish Erik the best of luck as he focuses on achieving a successful end to the season at Ajax and look forward to welcoming him to Manchester United this summer.”

“Four and a half years is a good amount of time, but we would have liked to have kept Erik at Ajax for longer,” he said.

“He is going to make the step to one of the biggest clubs in the world, in a fantastic league.”

“We owe Erik a lot of thanks for what he has achieved with Ajax so far, but we are not done yet.

“At the end of the season, I will look back more extensively on his departure.

“For now, what matters is the final games of the season in which we all want to bring home the league title.” 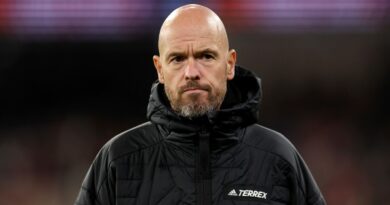 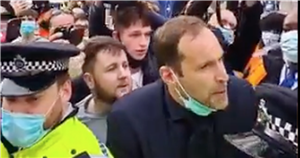 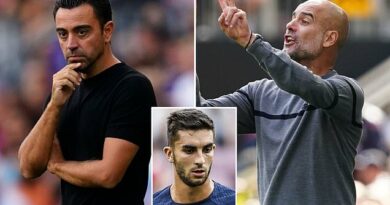 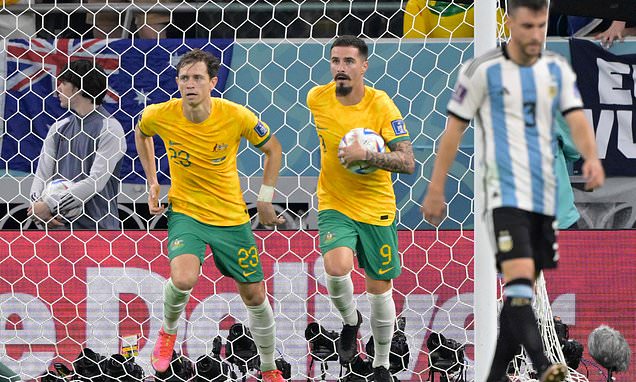 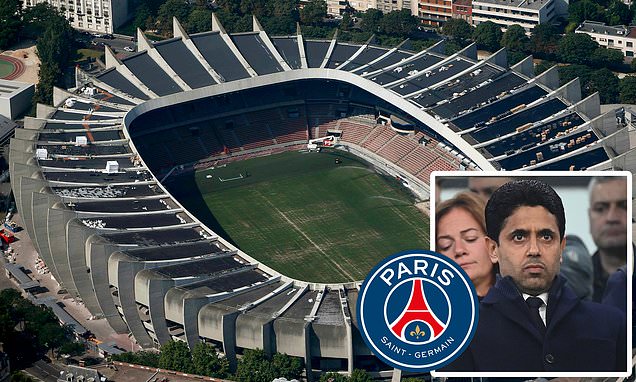 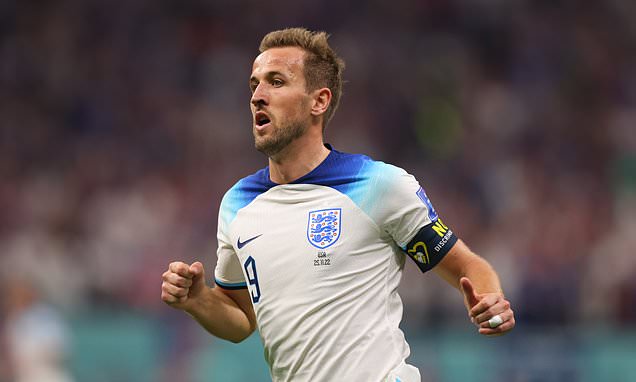 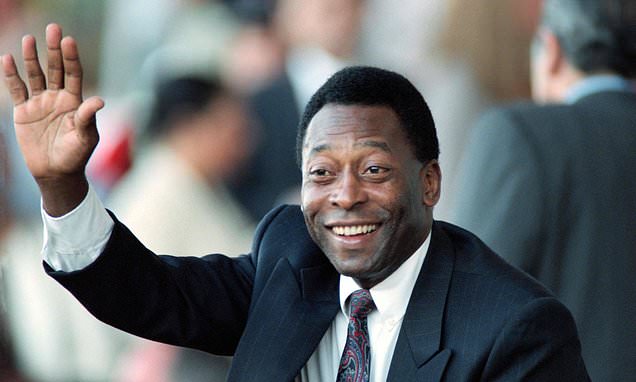