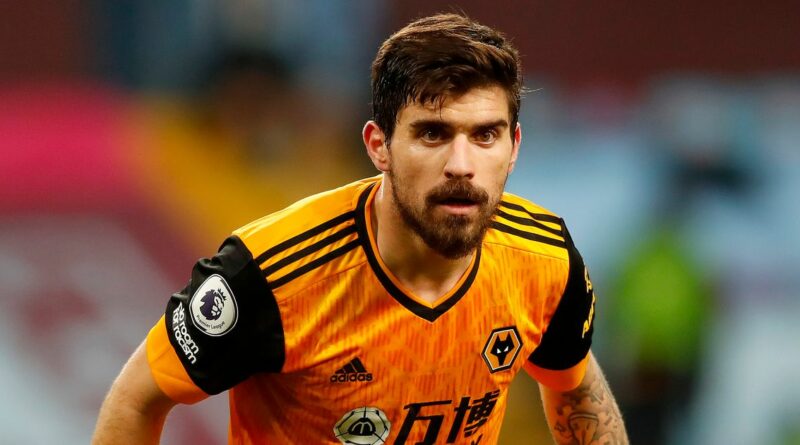 Ole Gunnar Solskjaer could beat Arsenal counterpart Mikel Arteta to the signing of Wolves star Ruben Neves following reports Manchester United are in the lead for his £35million signature.

Transfer links between Neves and the Gunners have grown in recent weeks amid rumours Jose Mourinho’s Roma are ready to make a move for Emirates anchor Granit Xhaka.

But Mikel Arteta’s side now look to be second among his suitors after talkSPORT’s Alex Crook reported United have moved to the head of the queue—and Wolves are willing to sell.

Jadon Sancho has already undergone his United medical while Real Madrid defender Raphael Varane edges closer to a move, but Crook suggested the Wolves man may follow: “Neves is another player Mikel Arteta has been monitoring very closely, but the trail seems to have gone cold there over a move to Arsenal.

“Wolves have their price tag, £35m, and they’re willing to do business to try and generate some funds for their new manager Bruno Lage.

“Liverpool were mentioned to me, but there’s definite interest from Manchester United.

“Ruben Neves is a Portuguese teammate of Bruno Fernandes and he is actively trying to push Neves towards Old Trafford.

“They do want another midfielder regardless of Paul Pogba’s future at the club.”

Arsenal recently completed the signing of Albert Sambi Lokonga from Anderlecht for a fee of around £18 million, but it’s suggested more midfielders are needed in north London.

Dani Ceballos and Martin Odegaard each returned to Real this summer after their loans at Arsenal came to an end, with Neves identified to strengthen one of five positions needed this summer.

But United have their own reasons to seek midfield reinforcements as rumours continue to link Pogba with the Old Trafford exit.

The 2018 World Cup-winner is in the final 12 months of his contract and may not sign an extension, and agent Mino Raiola is believed to be in talks with Paris Saint-Germain.

Neves, 24, is currently enjoying the last of his post-Euro 2020 summer holiday, having been part of the Portugal squad eliminated by Belgium in the tournament’s round of 16.

The Old Trafford faithful may find it particularly enticing to hear star playmaker Fernandes is keen for his compatriot to join given United’s No. 18 demands such high standards from his team-mates.

Neves has three years remaining on his current deal at Molineux, but Wolves stand to more than double their £15.8m investment if the alleged price-tag proves accurate.

That fee Wolves paid to sign Neves from Porto in 2017 remains the record for a Championship club.

Arteta may have previously felt confident in the pursuit, but United can offer Champions League football this coming season while Arsenal won’t feature in any European competition.

A move for Neves could push Donny van de Beek, Fred and Scott McTominay down Solskjaer’s midfield pecking order, though it could be Pogba who ultimately makes room for his arrival. 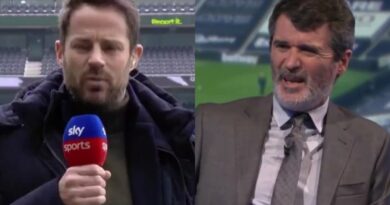 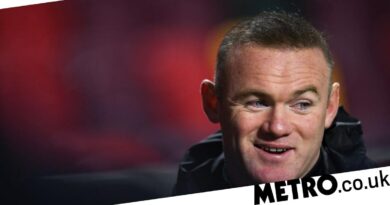