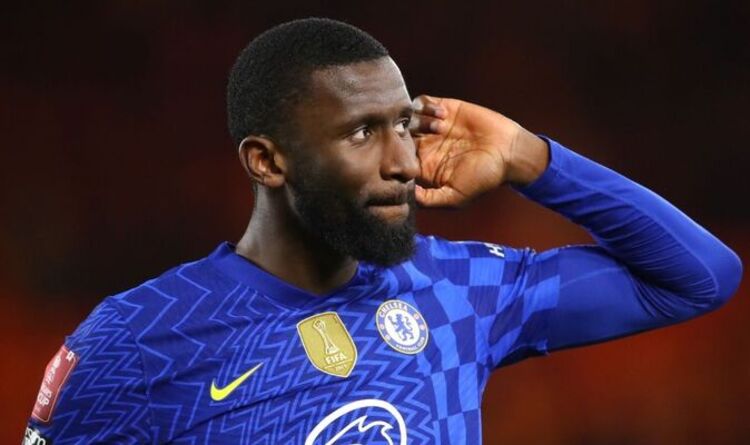 Chelsea centre-back Antonio Rudiger’s reps are demanding a whopping £25million signing on fee as the German international prepares to depart Stamford Bridge. The Blues’ uncertain future has pushed Rudiger even closer to the exit door amid turbulent contract talks with the west London club, despite Thomas Tuchel’s desperation to keep his star defender.

Yet a whole host of big European clubs including Manchester United, are beginning to circle.

The Red Devils are among those looking to capitalise and see this as an opportunity to secure a world-class defender on the cheap.

Rudiger’s team are understandably attempting to negotiate a bumper contract for their client given there will be no transfer fee involved.

Any move could now see Rudiger become one of the highest-paid players in world football.

Journalist Duncan Castles has since shed light on the terms being requested by Rudiger’s inner circle.

“The news we have today is the financial terms that currently Chelsea defender Antonio Rudiger is asking to sign a new contract at whichever of the elite European football clubs can be convinced to take him,” he said on the Transfer Window Podcast.

“He’s doing what a number of these well-known players, whose contracts are running down, is doing and offering his services to the top clubs.

“Real Madrid have been one of the candidates, Manchester United, Juventus, Bayern Munich.

“The price that his representatives are asking for is €30million signing on fee and a basic wage of at least €6m after tax each year.

“This is for a player who turned 29 this month, he is in the best season of his Chelsea career, a centre point of Thomas Tuchel’s defence.”

The current sanctions imposed against Chelsea as a result of their affiliation to owner Roman Abramovich mean the Blues cannot renew Rudiger’s contract.

There is a chance the climate may change should the club be sold to new owners but the clock is now ticking for Chelsea.

Chelsea are also poised to lose Andreas Christensen and Cesar Azpilicueta, with their current deals due to expire in June.

Barcelona’s Ronald Araujo, Sevilla’s Jules Kounde and Leicester’s Wesley Fofana are among those of interest to the European champions.

There is also quiet optimism that 19-year-old defender Levi Colwill – currently on loan at Huddersfield – could be ready for the Chelsea first-team come the start of next season.

‘I love him like family’: Cklamovski ready to step out of Postecoglou’s shadow 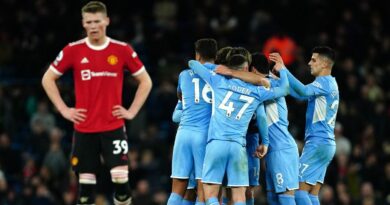