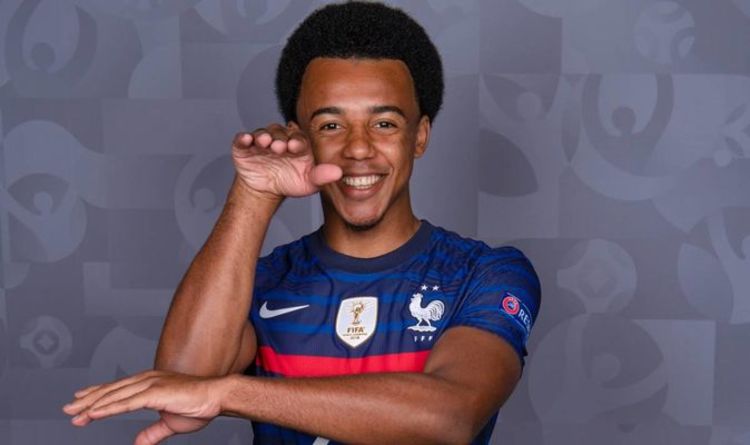 Manchester United must eye a move for Jules Kounde over Raphael Varane this summer. Ole Gunnar Solskjaer has made signing a defender a priority this transfer window.

United have already agreed a deal with Borussia Dortmund to sign Jadon Sancho as they look to do their transfer business early.

And Solskjaer is eyeing his next target already with a centre-back top of the wish list.

The Red Devils have narrowed their search down to two players – Real Madrid star Varane and Sevilla ace Kounde.

The former has plenty of pedigree having won trophies on an almost yearly basis having formed a brilliant partnership with Sergio Ramos at the Bernabeu.

And on an international level, Varane was a key member of the French squad that won the World Cup in 2018.

To put it frankly, this is one of the best defenders in the world – but United should not sign him.

Kounde would cost roughly the same but the Sevilla will represent much better value for money for two major reasons.

The first is that the defender is desperate to move to Old Trafford, despite interest from Tottenham, Chelsea and Barcelona.

It may not have been the best season for United but their pull power remains one of the best in the world.

So much so, that Kounde is prepared to reject the champions of Europe in Chelsea and a gigantic club such as Barcelona to push through a move to Solskjaer’s side.

That level of commitment is something the Red Devils coach is desperate to breed in the camp.

The second reason is his age – at just 22 Kounde’s best years are ahead of him and he can be the staple of this United for the next decade.

Harry Maguire is the main man at Old Trafford at the moment – he is the captain and an absolute rock at the back – but he turns 29 next season.

To partner him up with another defender at the same age of him – Varane is currently 28 – would be unwise when the club need to think about replacing them both four or five years down the line.

With Kounde already in the squad, they would only need to think about a Maguire replacement, while the Frenchman would also have matured by then and fulfilling his vast potential. 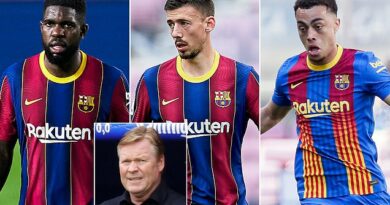 Barcelona 'could let Lenglet, Dest and Umtiti leave this week'