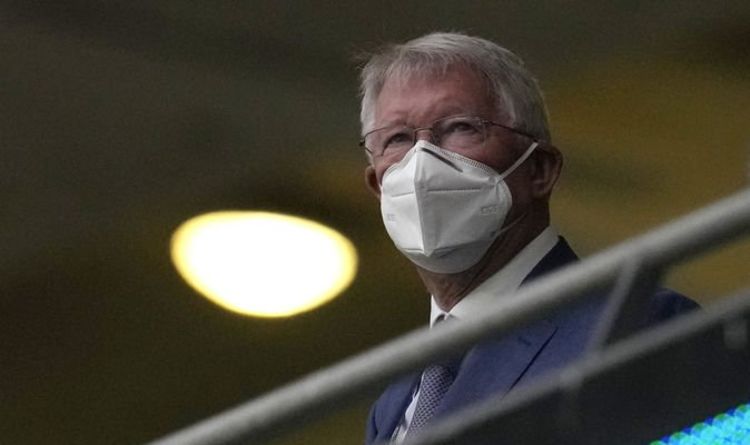 Manchester United’s poor form of recent has given much for Ole Gunnar Solskjaer to ponder as the Old Trafford outfit continue to disappoint. Already out of the Carabao Cup, picking up a shock loss against Young Boys and producing largely ineffective performances, the international break has come at a great time for the club to sit back and take note of where the problems are mounting. Express Sport takes a look at four problems for United chiefs to solve over the international break.

Sort out a recruitment plan for the midfield

It is a topic that has raged on for a while, sparking debate and splitting a fanbase – but when all is said and done, it is clear United need a new midfielder.

Fred and Scott McTominay in particular have come under recent fire for producing midfielder performances that are simply inadequate for a club that demands so much so success.

Declan Rice, Kalvin Phillips, Jude Bellingham, Franck Kessie – the list goes on in terms of players United continue to be linked with to fill the midfield void.

But with little time until the January transfer window completely kicks in, United must come up with a concise plan to avoid disappointment.

This is a huge reason why United must have a recruitment plan for their engine room.

Pogba’s contract runs out in just nine months, with seismic clubs such as Paris Saint-Germain and Barcelona reportedly interested in the midfielder.

Leading the Premier League’s assists chart, it would be a huge loss to United if they were to lose their once-record signing.

And with the French midfielder’s future up in the air, United must make their intentions clear to Pogba – if he doesn’t want to sign, they need to find a replacement quickly.

Anthony Martial marked his return to the United side with a goal at the weekend, his first since his brace in the 9-0 drubbing of Southampton in February.

But despite the good signs for the Frenchman, he is still behind Cristiano Ronaldo, Edinson Cavani, Mason Greenwood and Jadon Sancho in the pecking order at the moment – with Marcus Rashford also likely to be ahead of him once he returns from injury.

Donny van de Beek is in the same boat, too – the Dutchman has only played six minutes in the Premier League all season, and was seen reacting angrily last week as Fred was chosen to come on instead of him.

With the duo’s transfer values plummeting with every passing game, United need to make a decision to play the pair or sell them in order to avoid later anguish.

Alex Ferguson left his post as Manchester United manager in 2013, but the way he still protrudes around the club, it would be thought he is still the boss at Old Trafford.

And that thought was escalated this week, with the Scot caught on camera slating the decision by Solskjaer to leave Ronaldo and Pogba out of the starting line-up against Everton.

Speaking to UFC legend Khabib Nurmagomedov, Ferguson was caught saying “you should always start with your best players”.

But if the club are to progress, Ferguson must leave his influence out of proceedings as it will only hamper the influence of the actual manager overseeing duties at the Theatre of Dreams. 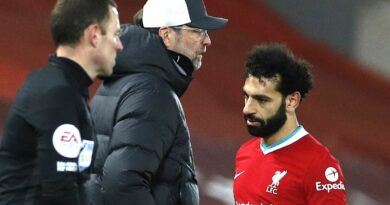