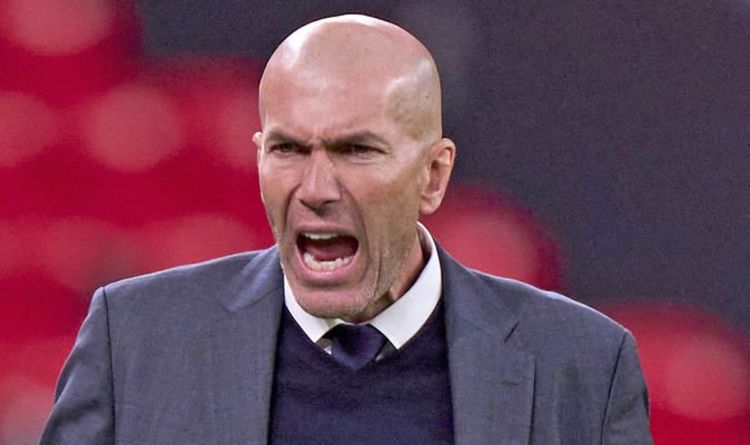 Manchester United continue to be linked with Zinedine Zidane amid their poor form under Ole Gunnar Solskjaer. The Red Devils have lost six out of their last 12 matches under the Norwegian. So Express Sport will now take a look at the two agreements they’ll find tough to strike as the Glazers contemplate change.

Let’s start with the obvious.

This was meant to be a big season for United, especially after the board sanctioned the Galactico arrivals of Cristiano Ronaldo, Raphael Varane and Jadon Sancho.

But Solskjaer has failed to get the best from his new recruits, barring Ronaldo.

Sancho is yet to score or register a single Premier League goal this term, despite costing £73million upon moving from Borussia Dortmund.

And Varane has looked lost without Sergio Ramos alongside him at the back.

Despite United toiling, however, there are still some members of the board who are reluctant to sack Solskjaer.

They include Ed Woodward and John Murtough, who have both planned for the future with the Norwegian in mind.

So if United are to appoint Zidane, they need to agree on Solskjaer’s fate first.

And they also need to agree that the Frenchman is indeed the right candidate to take the reins.

Brendan Rodgers, Mauricio Pochettino and Erik ten Hag are all alternatives, despite being committed to Leicester, Paris Saint-Germain and Ajax respectively.

And while Zidane is a serial winner from his time at Real Madrid, his lack of Premier League experience still makes him a gamble.

An agreement with Zidane

United, obviously, also need an agreement with Zidane himself.

And reports have suggested that won’t be easy to strike, with the 49-year-old in no rush to return to management.

Zidane was left exhausted upon leaving Real Madrid for a second time in the summer, having fallen out with Florentino Perez.

He was angry, too, after Perez refused to give him the transfer backing he was hoping for over at the Bernabeu.

And Zidane, for the time being, is happy spending time with his family.

He was snapped on holiday earlier in the summer and while he’s now back home, Zidane is content.

United will have to do everything in their power to convince him that Old Trafford is the right place for him.

Given Zidane was unhappy at failing to get the players he wanted during his spell with Real, that could be easier said than done.

Then, there’s the France job too.

Reports have suggested Zidane is hoping to replace Didier Deschamps, who has been in charge of the team since 2012.

But what could work in United’s favour is that, at present, there’s no signs Deschamps wants to step down.

Former Tottenham star Darren Ambrose feels United would be onto a winner if they were to get Zidane.

“Brendan Rodgers, we know exactly what he’s about and know what he has done at Leicester,” Ambrose told talkSPORT. “Zidane as well.

“A lot of people question if he is a good manager, because he had such a good squad at Real Madrid.

“But to win three Champions Leagues in a row… it doesn’t matter what squad you have, you have to have the opportunity and you are classed as an elite manager if you can do that, whether it is Barcelona, Real Madrid or whoever it may be.

“I would love to see Zidane come to Manchester United, come to the Premier League and see what he can do. 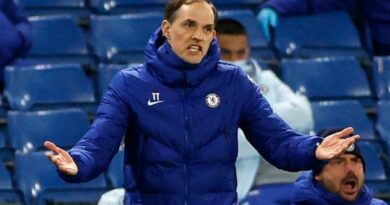 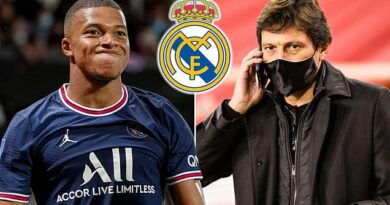