Manchester United may have gone off the boil in recent weeks after defeats to Arsenal and Wolves, but Ole Gunnar Solskjaer’s side have undeniably impressed since the turn of the year.

The Norwegian took over from Jose Mourinho at Old Trafford in December, with the Red Devils then embarking on an 11-match unbeaten run across all competitions.

United are well in the hunt for a top four finish in the Premier League and subsequent Champions League qualification, although they are currently 18 points off table-topping Liverpool.

Performances in 2019 have been so impressive that two first-team stars have been named in the best performing Premier League XI, according to new data.

CIES Football Observatory have developed a unique algorithm to measure the technical performance of players based on on-field statistics.

Only taking into account players fielded for at least 630 minutes since January 1, the research has produced starting line-ups for the top five European leagues.

Three Liverpool players are included in the team, although top goalscorers Sadio Mane and Mohamed Salah are both omitted.

Meanwhile, five Manchester City players make the cut and one surprise Crystal Palace ace is also included – but just which players have stood out this year? 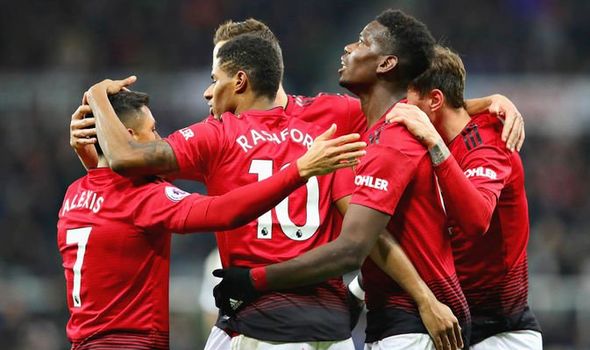 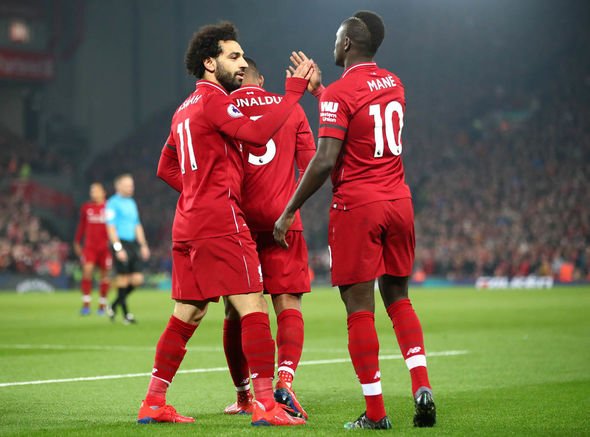 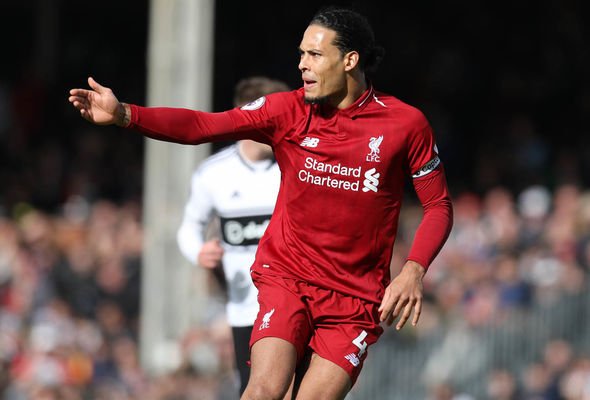 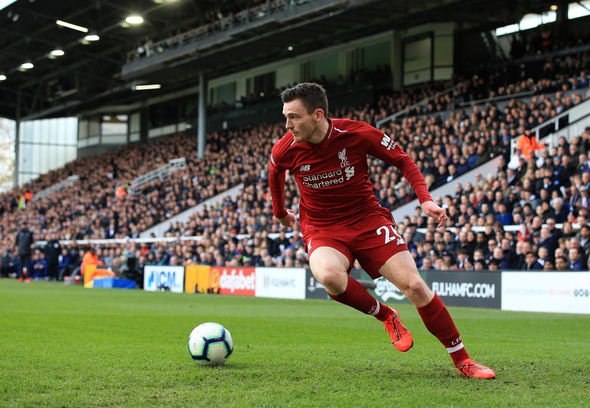 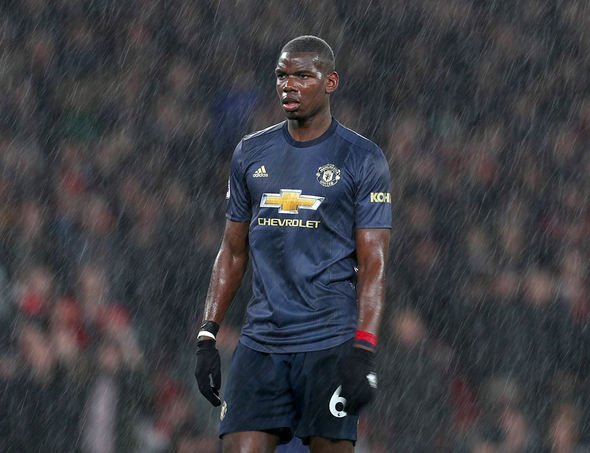 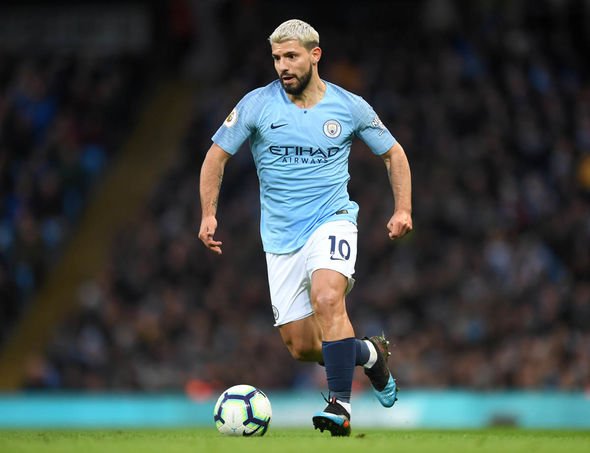 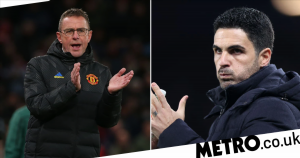