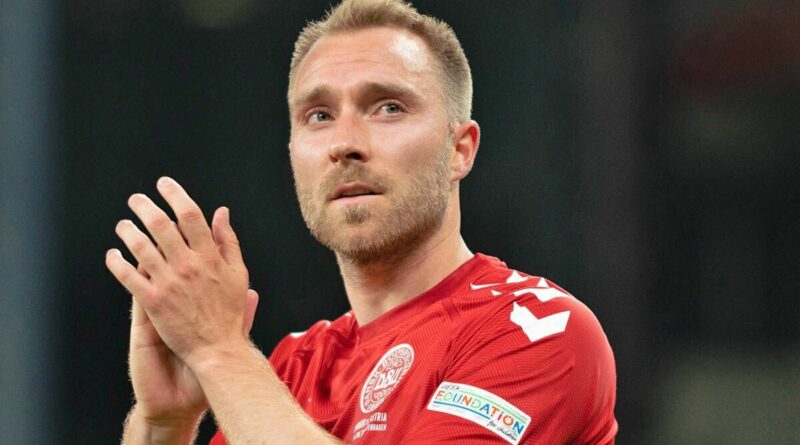 Manchester United now appear to be frontrunners in the race to sign Christian Eriksen. Reports claim Tottenham have distanced themselves from talk of a deal for the 30-year-old, in a surprising twist. And though other Premier League teams want the Denmark international, Erik ten Hag’s side have a far bigger pulling power – as well as the financial muscle to broker a deal.

Manchester United want to sign two midfielders this summer to compensate for the departures of Paul Pogba and Nemanja Matic, who have both left the club on free transfers.

It’s common knowledge they’re interested in landing Frenkie de Jong, with Barcelona open to parting ways with the 25-year-old if they receive an offer too good to turn down.

And Eriksen is another player on United’s wishlist, with the Red Devils already offering the 30-year-old a one-year contract.

Now, Football London claim Tottenham have distanced themselves from talk of a deal for the playmaker this summer.

Spurs had previously been considered frontrunners in the race to snap up Eriksen, who previously sparkled during his time in north London.

Tottenham were apparently in contact with Eriksen’s camp about a potential return just two weeks ago.

But they’ve not followed that up since, despite having Champions League football to use as bait.

Eriksen is reportedly open to leaving London, where he spent the last six months of the previous campaign with Brentford.

And that means that United seem to be in pole position when it comes to landing the playmaker, who trained under Ten Hag with Ajax last year.

Newcastle, Leicester, West Ham, Brentford, Ajax and one unnamed La Liga side have all been in touch with Eriksen’s entourage.

But United are arguably a far bigger pull than the rest.

Though they’ve struggled in recent years, Ten Hag is set to usher in a new era with the Red Devils believing the 52-year-old can bring back the glory days.

United can offer Eriksen a platform to play for one of the biggest clubs on the planet, as well as a chance to enhance his own reputation across the footballing community.

With Pogba and Matic gone, it’s also possible they can give the Denmark international guarantees over a starting spot.

And with Ten Hag making it clear to the 30-year-old how much he rates him, a summer switch to Old Trafford could be on the cards.

Newcastle are still in the early stages of their rise to the top – and with Eriksen approaching the prime years of his career, a move to St James’ Park would be a gamble.

Leicester appear to have hit the ceiling under Brendan Rodgers, even though the Foxes are confident of improving on last term’s ninth-placed finish.

West Ham have been pushing hard to secure Champions League football but, when compared to United, don’t size up in terms of glamour and global appeal.

And Brentford, while they gave Eriksen a lifeline last term, may struggle to stay in the Premier League for a second year.

Meanwhile, former Rangers and Aston Villa boss Alex McLeish thinks that Eriksen would be a huge signing for United.

“For me, it’s a no-brainer. If they can get Christian, take him in a heartbeat,” he said recently.

“I still feel that United are nickel and diming a little bit. With the manager, there have been some players Man United have been linked with that I think: ‘No’.

“I just cannot see progress for Man United in that respect when I see some of the names linked with them.

“This is what Ten Hag will find is the most difficult part of his career and life, recruitment.

“If he and the recruitment guys don’t recruit the guys that can take Man United to another level then I’m sorry, it’s going to be the same old, same old.

“We’ve seen it for the last five, six years, or let me go back even further, since Sir Alex (Ferguson).” 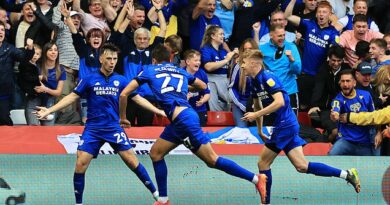