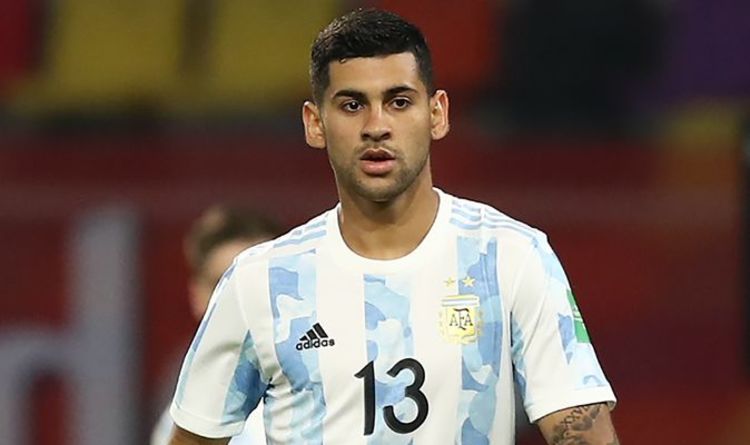 United’s pursuit of additional talent to improve their squad ahead of next season is well known, with the Red Devils strongly linked for a summer move for Real Madrid’s French international defender Raphael Varane.

But while the club continues ponder a possible deal, another defensive option has presented itself.

Tuttosport has reported that United have been told that they could secure the services of Atalanta defender Cristian Romero for £52million.

The report states that Atalanta hope to hang on to their key defensive figure, but are aware of United’s interest, with the Old Trafford club said to be weighing up a deal for around £38million.

However, the Serie A side isn’t interested in parting with their star defender for that sum, though a higher bid in excess of £52million would be considered “crazy,” and potentially a deal too good to turn down.

Atalanta are looking to land a financial windfall to help fund their own summer transfer activity, and may see United’s interest in Romero as a key opportunity.

JUST IN:
Trippier’s comments show he has hinted at Man Utd or Arsenal decision 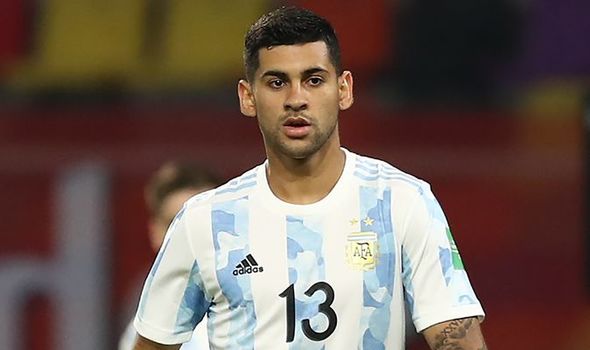 However, United are pursuing multiple defensive options, with Varane their key transfer target.

The Real Madrid man is set to play a key role in France’s Euro 2020 campaign this summer, and United may be keen to get a deal done before the conclusion of the tournament to avoid seeing his price soar – or miss out to a rival club.

United are also known to be keen on Villarreal’s Pau Torres and Sevilla’s Jules Kounde.

It means Solskjaer has a solid shortlist of targets to consider as he looks to add more quality to operate alongside Harry Maguire in the heart of his defence.

And, with a host of potential suitors in the market for that trio, securing Romero could ease some of the early pressure and address a key need for the Old Trafford club in the early period of the summer transfer window.

Solskjaer hopes to kick off a bumper summer of spending, with a host of big-name transfer targets, headed by Borussia Dortmund’s England forward Jadon Sancho, while former United superstar Cristiano Ronaldo continues to be linked with a return to Old Trafford.

But arguably defence is United’s most pressing need, with the Red Devils needing to shore things up at the back having conceded 12 goals more than champions Manchester City, and eight more than Chelsea, in the Premier League last season.

Denmark vs England prediction: How will Nations League fixture play out tonight?