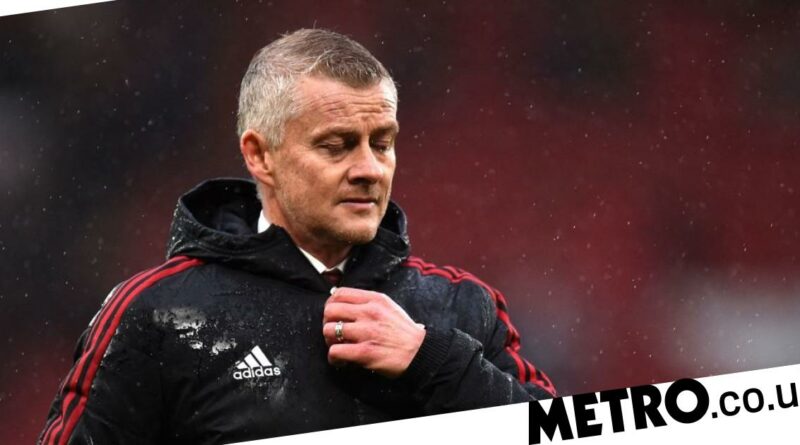 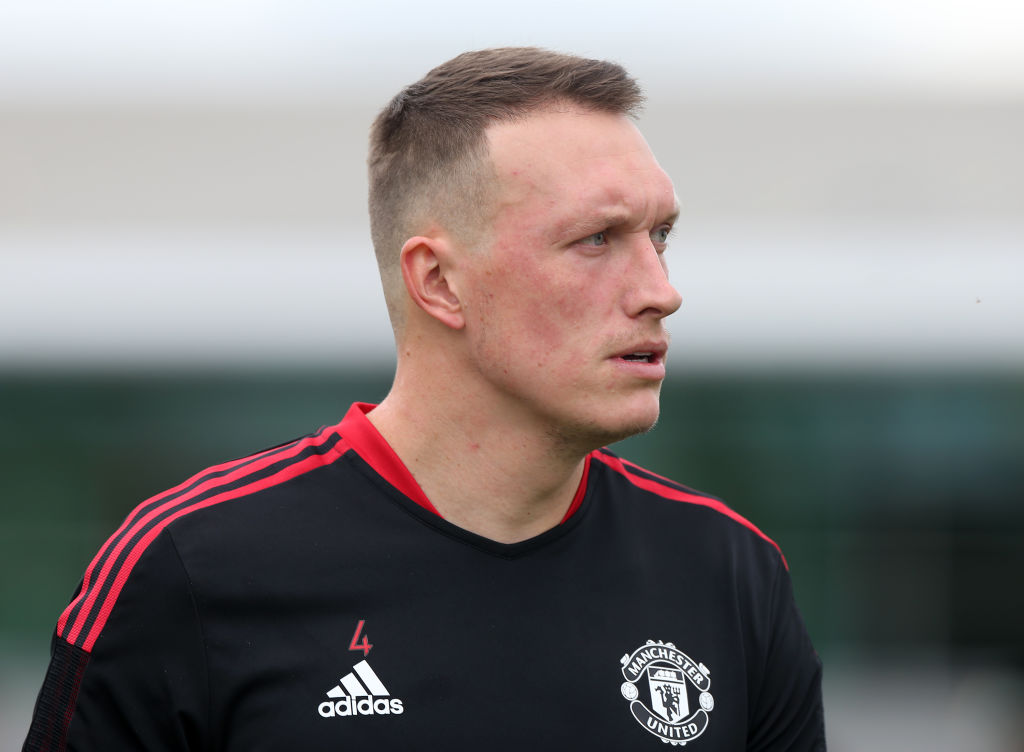 Manchester United centre-back Phil Jones is reportedly being targeted by as many as 13 clubs after returning from a nightmare spell out with injury.

The 29-year-old last featured for United in a 6-0 victory over Tranmere in the FA Cup all the way back in January 2020.

But Jones made the matchday squad for September’s Carabao Cup defeat to West Ham following a 20-month absence with a persistent knee problem.

And according to The Sun, the defender is wanted by a whole host of clubs in the Championship, as well as Watford and Newcastle in the Premier League.

Wayne Rooney’s Derby are also said to be keen, but financial issues at Midlands outfit may hinder their chances of landing him.

However, United boss Solskjaer is set to delay his decision on Jones’ future to wait and see if many injuries crop up in the busy winter period.

Speaking toManchester United’s official podcast in September, the former England international revealed he has been ‘through hell and back’ with his injury issues.

‘Thankfully, I see the light at the end of the tunnel now, and I’ve been back training, played a few behind-closed-doors games and I’m feeling really good at the minute,’ Jones said.

‘It’s so good to be back out training with the lads and enjoying being a footballer again because for the last 15 months, it’s been all ‘daddy day care’ and not much football.

‘I kept myself in great shape over lockdown and came back. But I remember just training out here [Carrington] and going into the doc and saying “enough is enough”.

‘Obviously, I’ve been through hell and back over the last couple of years. I struggled with my knee a little bit and [there] came a point after lockdown where I thought enough was enough.’ 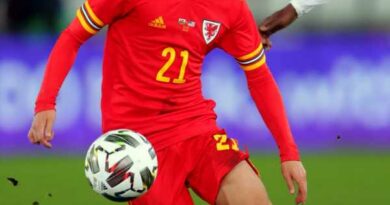