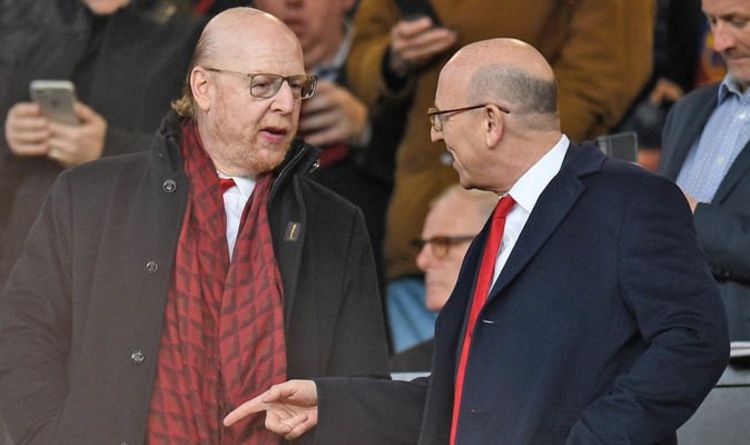 Manchester United will, for the foreseeable future, be governed by the Glazers. The Americans are adamant they’re in it for the long term at Old Trafford, despite the difficulties of their tenure so far. However, things could have been different had they accepted a huge offer from Saudi Arabian Prince Mohammed bin Salman, who is now the new Newcastle owner.

Bin Salman is now the new owner of Newcastle, having purchased the club from Mike Ashley.

And that means United fans’ hopes of him buying out the Glazers are over, with the Toon now under the leadership of some of the richest people on the planet.

However, had things gone differently, they could have purchased the Red Devils instead.

It was reported by the Mirror last year that, the previous year, the Glazers talked with Bin Salman about a potential takeover.

The Middle East-based prince was reportedly willing to pay a huge £3.5billion in order to take the club off the Americans’ hands.

That would have meant the Glazers turning a profit, having previously paid £790m upon taking charge in 2005.

But the United owners said no and have remained in charge of the Red Devils since.

Their reign, however, has been laden with issues.

Things boiled over back in April when they tried to force through a European Super League, along with owners of the likes of Real Madrid, Barcelona and Juventus.

Manchester City, Chelsea, Arsenal, Tottenham and Atletico Madrid were also some of the clubs involved.

And when news of the Super League broke, it sparked a furious reaction from the rest of the footballing world.

There were plenty of protests, with fans making their feelings known.

But nothing was quite like the way United supporters stormed Old Trafford, forcing a Premier League clash with Liverpool to be called off.

The Glazers then apologised for their actions and pledged for better communication in the future, something they’ve stuck to so far.

And they also backed Ole Gunnar Solskjaer back in the summer transfer window.

Jadon Sancho was recruited from Borussia Dortmund for a huge £73million, making him the fourth most-expensive signing in their history.

Only Paul Pogba, Harry Maguire and Romelu Lukaku have cost the club more over the years.

And, after Sancho, United then proceeded to land Raphael Varane from Real Madrid.

Then, on transfer deadline day, they brought Cristiano Ronaldo back to the club after 12 years away.

Meanwhile, football finance expert Kieran Maguire has claimed the Glazers could be looking for ‘other investments’ with the club potentially having ‘reached the peak.’

“This is estate planning,” he told Football Insider when reacting to the news of the Americans recently putting shares on the market.

“Even if they sold all of their A shares that are listed on the NYSE, they would still have over 90 per cent of the shares.

“This is cash flow management and tax planning from the Glazers, I believe.

“There’s a case for saying that, on the back of the failure of Super League and Big Picture, that Man United have reached their peak.

“There isn’t a huge amount of room for them to move up into, in terms of the stock market.

“Maybe they are now using that money to look at other investments.” 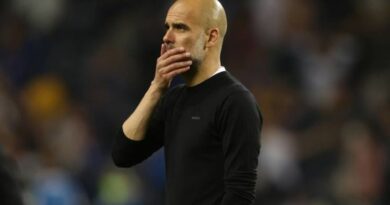 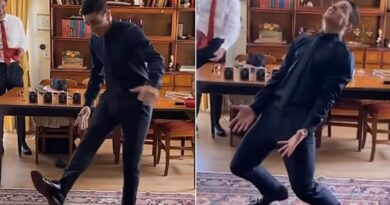