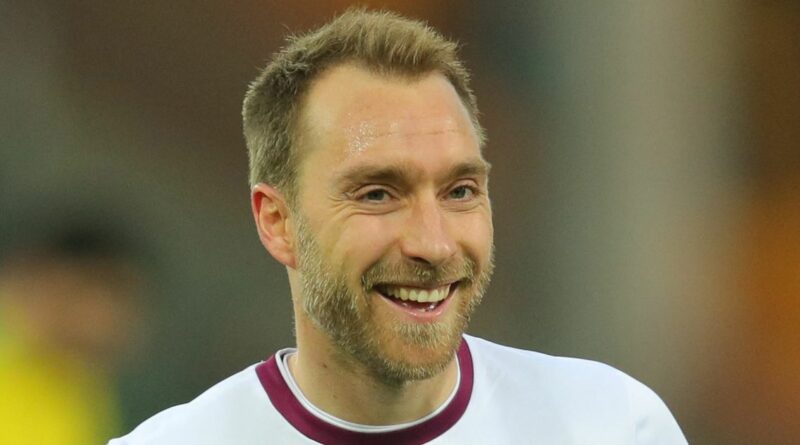 Christian Eriksen agreed to join Manchester United with the promise of a hefty salary and the prospect of more new arrivals at the club.

The Danish international has accepted a three-year-deal to join United on a free transfer and will undergo a medical in the next 48 hours. United are preparing the details of the contract, which will run into 2025 and is believed to be worth around £150,000-a-week.

Star Sport exclusively revealed on Saturday how United bosses had made a verbal offer to the former Tottenham and Brentford midfielder. Provided Eriksen passes a strident medical examination, he will join the United squad which flies to Bangkok on Friday for the start of the club's pre-season tour.

Eriksen returned to English football last season after joining Brentford on a short-term deal until the end of the season. The Bees were keen to keep Eriksen, but it's understood Eriksen decided to join Erik ten Hag's side after being told that Frankie de Jong and Tyrell Malacia would be following him to Old Trafford. United are still working on the finer details of de Jong's £70m switch from Barcelona, while fellow Holland international Tyrell Malacia is poised to seal a £13m move from Feyenoord.

Meanwhile, Marcus Rashford has opened up on how life is different since Ten Hag's arrival at at Old Trafford and has highlighted the current buzz around the squad. Speaking about his first training sessions under Ten Hag, the 24-year-old admits there are plenty of positives already ahead of the new season, as well as admitting that he needed the pre-season break in order to get ready for the upcoming campaign.

Will Eriksen be a hit at United? Let us know in the comments section

"We have got that feeling of excitement and that buzz around the training ground again and so it is definitely positive going into pre-season," Rashford told United’s club website. "I feel like I probably needed that time to switch off a little bit and me having that time enabled me to refocus a lot earlier than I expected to be honest. I feel ready and focused so when that first game does come it’s good to know you have done almost six weeks of training beforehand. It will definitely be a positive."

his summer will be big for Rashford as he looks to win back his place as a regular starter in United’s squad. Last season, Rashford played 32 times in all competitions but made only 13 Premier League starts after missing the opening months of last season with a shoulder injury. Last season was comfortably the forward’s worst campaign for goals since his breakthrough 2015/16 campaign, netting only five goals in all competitions, one of which came in the Champions League. 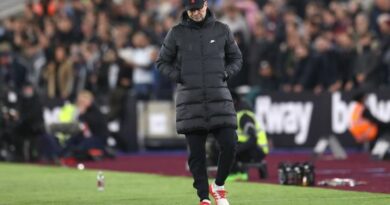 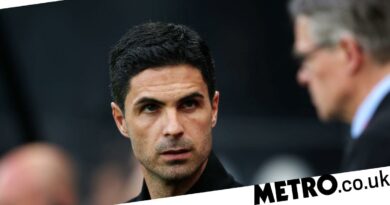