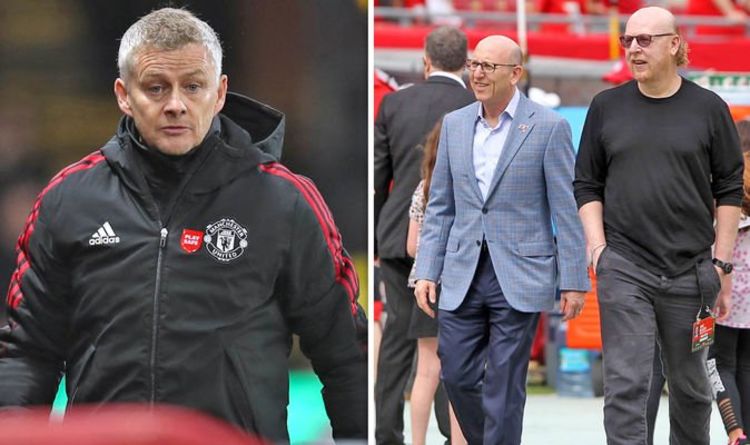 Manchester United players are said to be furious at the way the club have handled the sacking of Ole Gunnar Solskjaer. The Norwegian was only given a three-year contract back in the summer. But he’s now lost his job at Old Trafford after overseeing a difficult start to the campaign.

It read: “Manchester United announces that Ole Gunnar Solskjaer has left his role as Manager.

And popular United YouTuber Mark Goldbridge has claimed to have been told players are ‘furious’ at the way the Glazers have handled the situation.

“Told by a very good person that United players are furious with how the club have handled the situation,” he said on Twitter.

“And why Ole wasn’t sacked in the international break with the entire coaching setup.”

United’s coaches, Kieran McKenna and Mike Phelan, are poised to stay at the club.

And Michael Carrick likely will, too, with the former midfielder set to oversee the club’s Champions League clash with Villarreal on Tuesday night.

Even though Solskjaer lost the support of players towards the end of his reign, he’ll still go down as a United legend.

And it’ll be fascinating to see who the club hire next amid links to Zinedine Zidane, Brendan Rodgers, Luis Enrique and others.

Meanwhile, former United star Gary Neville has claimed he’s ‘had enough’ of the way the Glazers handle the club.

He told Sky Sports News: “They don’t have a plan for the next manager at this moment in time because obviously they wouldn’t be announcing that they’re appointing an interim manager until the end of the season, or that Michael Carrick would be coming in now.

“We’ve seen managers lose their jobs in the last few weeks – Nuno [Espirito Santo] and Dean Smith at Aston Villa – where there have been plans in place and ready-made replacements to come in. Manchester United haven’t got that plan.

“This is the third time now I think in the last eight years that a manager has been given a long-term contract or extension and lost their job within a few months. So the planning hasn’t been great.

“I’ve had enough of it to be honest with you. I’ve spoken too much about it over the last few years. 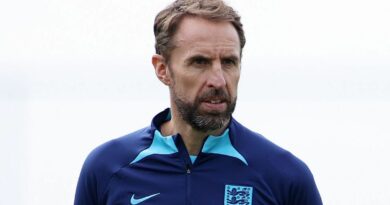 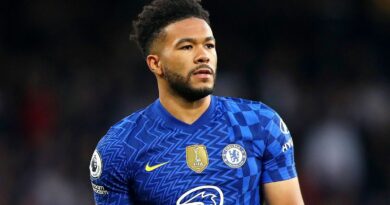