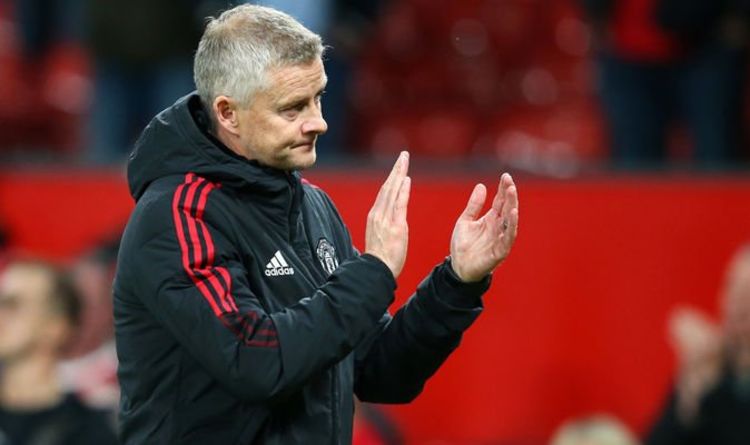 Pressure has been heaped on under-performing manager Ole Gunnar Solskjaer at Old Trafford like never before after his team’s paltry showing against arch-rivals Manchester City in the 2-0 loss at home on Saturday. Although it wasn’t their worst scoreline of the season after losing 5-0 at home to Liverpool just two weeks before, it was by far their worst performance, with just four touches in the box and one shot on target throughout the entire 90 minutes. Marcus Rashford contributed nothing in the loss – and players were mystified by Solskjaer’s decision to bring him on, according to reports.

Rashford has mainly flattered to deceive this season, making just six appearances and three starts in all competitions after an injury.

He has scored three goals this campaign – all of them counter-attacking goals with United typically coming alive in the second half of fixtures.

Yet it is not just his goals that Solskjaer must look at, with the Englishman not playing particularly well in his cameos on the field.

He was introduced in the derby day defeat after 67 minutes, by which point United had registered just one shot on target as they whimpered to defeat.

But the decision to bring him on by Solskjaer left Rashford’s fellow team-mates mystified as they felt others deserved to come on in his place.

A report by the Mail suggests that Rashford did not train with the team on Thursday or Friday, and stayed away from the team hotel before the derby.

Yet with United trailing and being completely outclassed by their opponents, Rashford was sent on, deemed a better option than team-mates Jesse Lingard and Anthony Martial, who had trained well during the week.

Team-mates were mystified at the decision, not because they didn’t trust Rashford to do a good job, but because the other two players would have offered a much more match-fit performance than the Mancunian.

It is decisions like this that give the Mail reason to claim that United chiefs are now giving serious consideration to Solskjaer’s future.

City fans copied the actions of Liverpool supporters a fortnight prior by ironically chanting ‘Ole’s at the wheel’, showing their delight at the Norwegian plunging their bitter rivals into the abyss.

And decisions such as this one will not help Solskjaer’s case at all in a bid to keep his job.

Solskjaer even admitted that Rashford only became fit on the morning of the game, further clouding doubt over his decision to bring on the attacker.

“Marcus was only clear this morning, he’s had a problem as well,” Solskjaer told MUTV.

“But, luckily, he can be on the bench and, hopefully, come on if he needs to.”

United travel to Watford after the international break in a bid to turn their fortunes around. 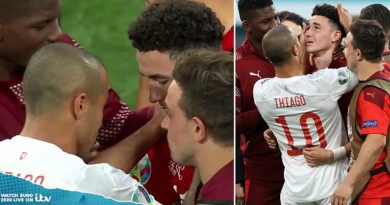