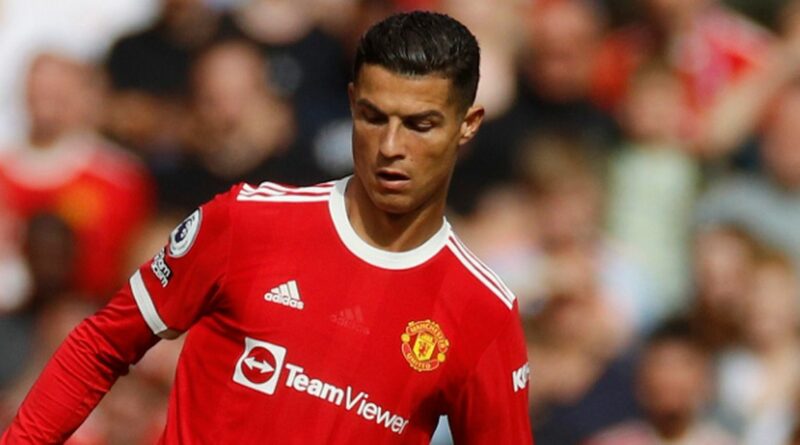 Manchester United's reserve keeper Lee Grant has revealed the influence that Cristiano Ronaldo's return has had on the dressing room.

Ronaldo moved from Juventus back to the Red Devils on Transfer Deadline Day, and he netted twice on his debut against Newcastle.

United won the clash 4-1, thanks to Ronaldo's double.

And Ronaldo's influence extends off the pitch, with all of United's first-team players avoiding dessert on the Friday evening before Ronaldo's first game back for the Red Devils.

Grant revealed to talkSPORT that the United side had been asking what was on Ronaldo's plate, and then avoided the deserts bar.

"This was Friday night in the hotel, some guys will be aware, you finish your dinner, and on a Friday night you have some cheat stuff out," Grant said.

"You've got apple crumble and custard or you've got brownies and cream. I tell you now, not one player touched the desserts.

"We sat down on our table and straight away one of the lads asks me 'What's Cristiano got on his plate?'

"So I have a goosy gander at what he's got and obvious it's the cleanest, most healthy, plate you can imagine

"It just cracked me up how not one single player dared to get up and take that junk food on that was aid out.

Do you think Ronaldo can inspire United to the title? Let us know in the comments section

Ronaldo is a notorious health freak, and he has been praised for his age defying body by football fans.

During the clash against Newcastle, the 36-year-old was able to register speeds of over 20mph before his second goal.