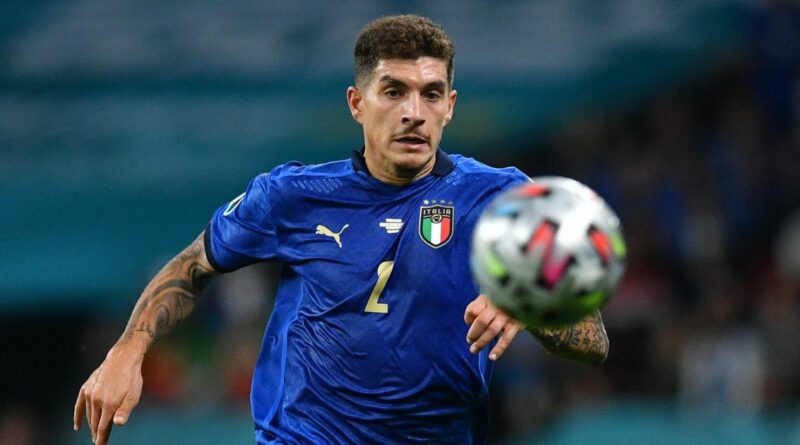 Manchester United scouts will have one eye on Italy's squad at Wembley on Sunday as the Red Devils reportedly chase Giovanni Di Lorenzo.

The Napoli full-back has featured five times for Roberto Mancini's men at Euro 2020, impressing down the right flank.

Di Lorenzo looks set to start once again for Italy in Sunday's final but his club career in Serie A is more precarious.

Italian outlet Il Napolista report United have been made aware that the 27-year-old may be keen on a move to England.

A £17m fee should be able to land Di Lorenzo's services later this summer.

The right-back's arrival would offer competition for Aaron Wan-Bissaka, who has came in for criticism at stages this season.

He's since made 95 appearances for the club, scoring seven goals.

United have also been linked with a move for England star Kieran Trippier.

The Atletico Madrid full-back has played a bit-part role in the Three Lions' Euro 2020 journey.

But his club form during Atleti's title-winning campaign has alerted United chiefs.

At present, the Spanish outfit are not budging on their price tag for the former Tottenham star.

But United are reportedly unwilling to pay more than £20m for the 30-year-old.

Trippier was quizzed on his future earlier in the tournament.

But as expected, his focus was solely on ensuring England made it to the final this summer.

"I’m away with England, we’re playing Denmark and I’m not focusing on my club or what is going on," the former Burnley man said.

United have already secured Jadon Sancho's signature this summer but continue to chase the likes of Eduardo Camavinga and Raphael Varane. 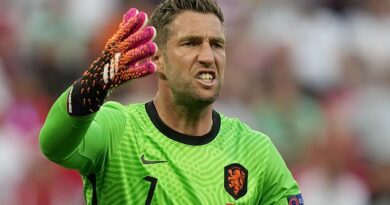 Maarten Steklenburg must hold his hands up for Dutch defeat