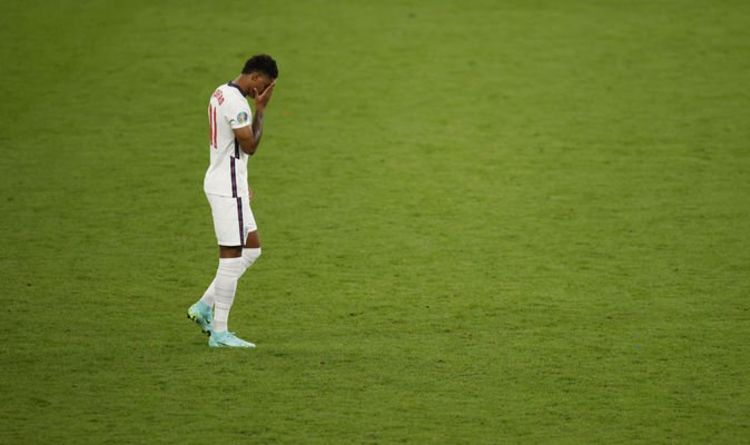 Manchester United have posted a message of support to England star and United forward Marcus Rashford after he missed a decisive penalty last night.

Rashford, 23, was brought on in extra-time by England boss Gareth Southgate and was entrusted with a penalty against Italy.

Rashford, Jadon Sancho, and Bukayo Saka all missed their respective spot kicks, meaning England lost their first ever final at a major tournament.

England lost 3-2 on penalties to Italy.

Manchester United’s official Twitter posted: “One kick won’t define you as a player or person, Marcus. Remember that.

“We look forward to welcoming you home.”

Sadly, after the match had ended, Rashford, Sancho and Saka were all subjected to sickening racial abuse online, which may have very well prompted United’s solidarity tweet.

The FA said: “We could not be clearer that anyone behind such disgusting behaviour is not welcome in following the team.

“We will do all we can to support the players affected while urging the toughest punishments possible for anyone responsible.

“We will continue to do everything we can to stamp discrimination out of the game, but we implore government to act quickly and bring in the appropriate legislation, so this abuse has real life consequences.”

Saka, 19, was in clear distress after his penalty miss, which has led many to criticise Southgate for putting too much pressure on the promising youngster.

The England boss said: “I decided on the penalty takers based on what we’ve done in training.

“Nobody is on their own. That’s my call and it totally rests on me.

“They were the best takers we had left on the pitch.”

England went 1-0 up in the first three minutes through left-back Luke Shaw, in what was the fastest goal ever scored in a Euro’s final.

Italy got one back in the second half and started to assert themselves more aggressively on Southgate’s men, with tackles from Jorginho and Giorgio Chiellini being called into question.

The electric atmosphere quelled after England had lost, and it fell on the shoulders of more senior players such as Jordan Henderson to help console Sancho, Rashford and Saka.

However, nothing could have prepared them for the vile tweets and slurs they received afterwards – by their own fans – on social media.

“This England team deserves to be lauded as heroes, not racially abused on social media,” Johnson said. 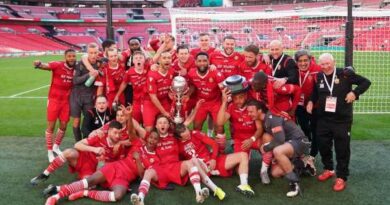 Cristiano Ronaldo: Why Juventus star isn’t playing against Brescia in Serie A clash