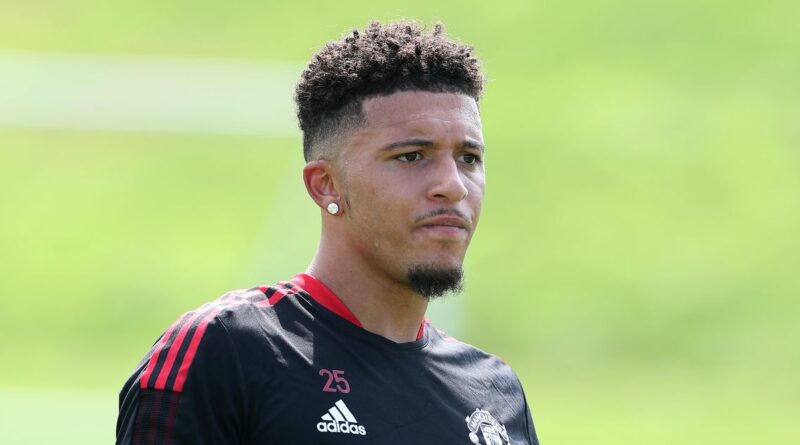 Manchester United boss Ole Gunnar Solskjaer could hand Jadon Sancho his debut against Leeds today after admitting he is in the running to start in the opening game of the Premier League season.

Sancho joined the Red Devils from Borussia Dortmund for £73m earlier this summer, and has been training with his new team-mates for some time now.

Solskjaer also has limited options in attack, with Marcus Rashford out with a shoulder injury for around three months.

Leeds are sure to provide a stern test as United get their competitive season underway.

David de Gea is set to start as Solskjaer's no. 1 with Dean Henderson still recovering after contracting Covid-19.

The defence is a very familiar one with Aaron Wan-Bissaka on the right, Luke Shaw on the left, and skipper Harry Maguire partnering Victor Lindelof in the middle.

In midfield, Scott McTominay should be a mainstay, while Nemanja Matic has looked sharp in pre-season, and could edge out the competition.

Should Sancho start against Leeds? Have your say in the comments below

In attack, there could be a new-look front four, with Bruno Fernandes anchoring from the no. 10 spot.

England winger Sancho will be on the right if he starts, while Anthony Martial drops into left-wing, and Mason Greenwood leads the line.

Solskjaer did not rule out the possibility of Sancho starting in his pre-match press conferences.

“Jadon has come in and done very good this week,” Solskjaer explained to MUTV.

“It may be a little bit too early, but I’ll see how he is. He’s definitely involved in the squad."

He later added: “He’s had a good week.

“Unfortunately, he was ill after his holiday and we’ve lost out on a few days of training with him, but he’s gelled really well with the group and he’s looked sharper than expected. He’ll be involved but I can’t tell you if he’ll start or not.”

One man who won't be in the squad is striker Edinson Cavani.

The 34-year-old has been given extended leave following his part in Uruguay’s Copa America campaign over the summer.

“Edi is in the country,” said Ole. “[But] he’s just finishing off his isolation period. He’s had a little bit of extra time for personal reasons.

“Eric and Amad are also in the country waiting to get the all-clear to join the team again.

"They’ve had a very exciting summer of course, been in the Olympics [and] played games before that as well, so they should be fit before they come.” 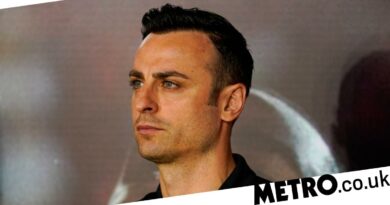 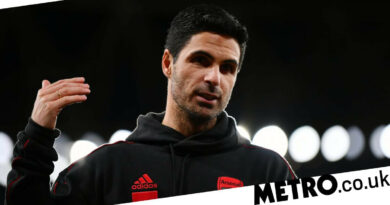