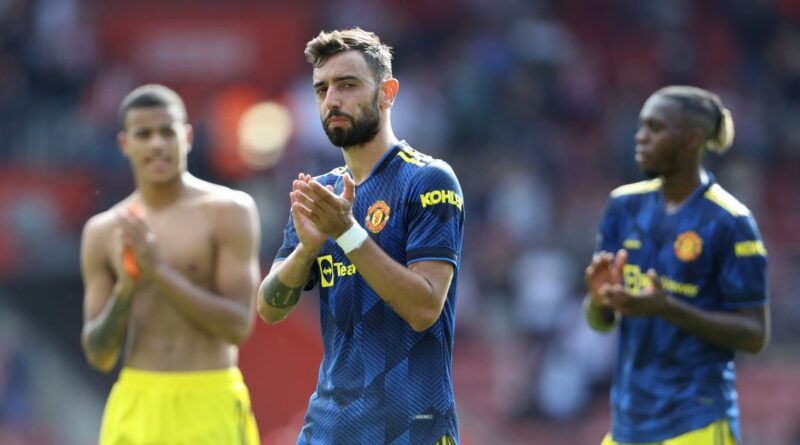 Manchester United travel to the West Midlands to face Wolves in the Premier League today as Ole Gunnar Solskjaer looks to go into the international break on a high.

United have picked up four points from a possible six in the league so far, with a thumping 5-1 win over Leeds followed by a 1-1 draw at Southampton.

Wolves have lost both of their games 1-0 under new manager Bruno Lage so far but previous matches against United have traditionally been tight affairs.

None of the last nine meetings between the two sides have been decided by more than a single goal, so the away side are likely to have their work cut out.

Excitement is sky-high in the United camp after an agreement was struck with Juventus to sign Cristiano Ronaldo on Friday.

Ronaldo is poised to sign a two-year contract at Old Trafford after United agreed to pay Juventus an initial £12.85million (€15m) with another £6.86m (€8m) in add-ons.

With the transfer yet to be officially completed ahead of a medical in Portugal, the 36-year-old forward won’t feature against Wolves.

His first match for the club in 12 years is therefore likely to come at home against Newcastle on September 11.

However, both of the club’s other new arrivals could make their first starts at Molineux in the 4.30pm kick-off.

Who will be prove to be the best signing for United this season – Ronaldo, Sancho or Varane? Have your say in the comments section below.

Jadon Sancho has featured from the bench in both games so far, while Raphael Varane has been on a watching brief since arriving from Real Madrid. Both are in contention to start today.

David de Gea will play in goal, with Dean Henderson recovering from coronavirus, while there are a few other absentees for Solskjaer.

Scott McTominay is out after undergoing groin surgery and joins Alex Telles (ankle) and Marcus Rashford (shoulder) on the sidelines, while Edinson Cavani is lacking match fitness following a lengthy break after the Copa America.

That means Nemanja Matic is likely to continue in holding midfield alongside Fred, while the only uncertainty at the back is between Victor Lindelof and Varane.

Anthony Martial was ineffective in starting against Southampton so could well lose his place, with Dan James, Jesse Lingard and Sancho vying for involvement.

A first start for Sancho, with Mason Greenwood moving up front, appears the most likely option, with Paul Pogba and Bruno Fernandes in support. 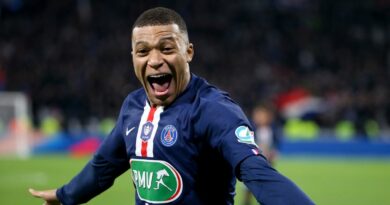