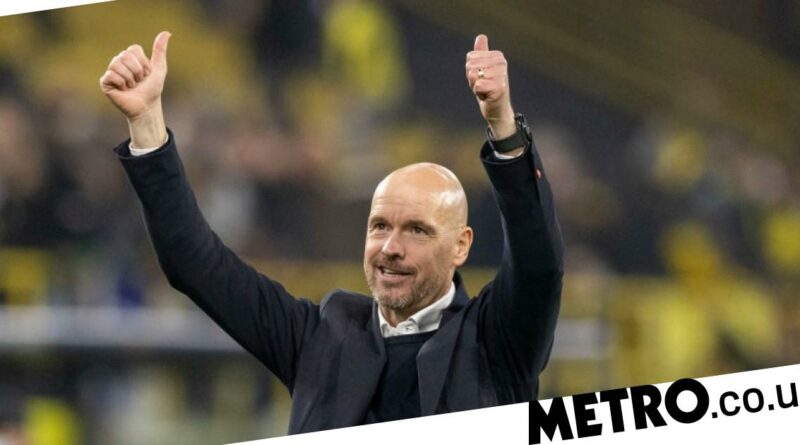 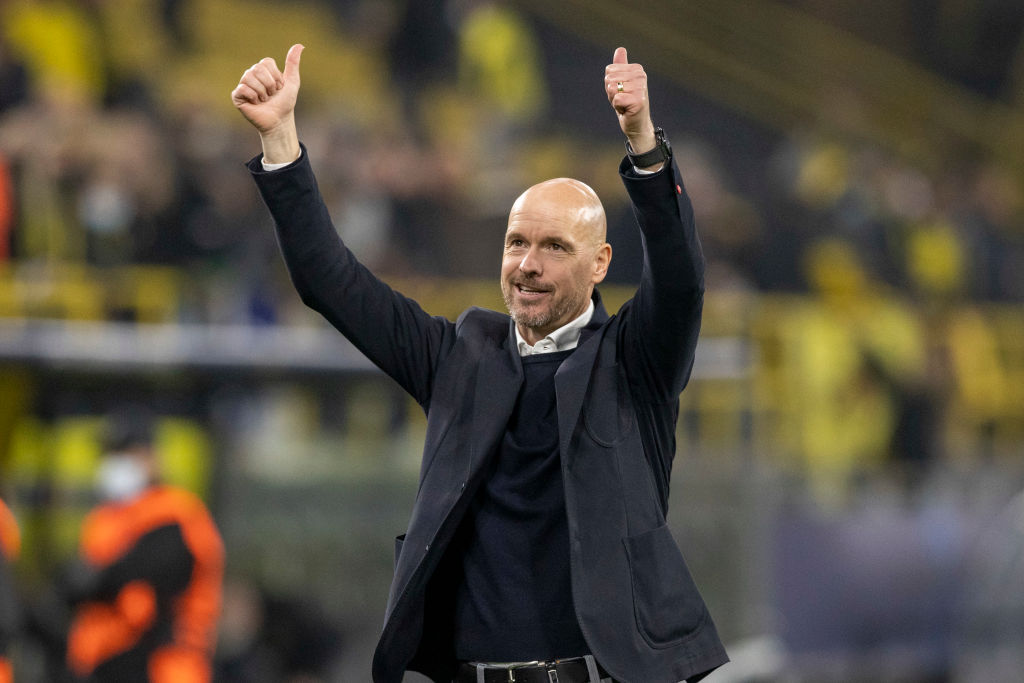 Ten Hag is now expected to be officially offered the United job following positive talks with the club’s hierarchy.

The Ajax head coach is yet to accept the position, with reports claiming that he is keen to receive assurances over the club’s direction before he commits to signing a contract.

United are currently struggling in the race to secure a top-four finish in the Premier League this season, meaning that they miss out on the prospect of revenue from the Champions League.

But according to The Telegraph, United will make ‘substantial funds’ avaialble to Ten Hag, regardless of whether the club are playing in the Champions League next season.

The report claims that United have prioritised the signing of two ‘accomplished, high-energy midfielders’, as well as a striker.

Declan Rice, Kalvin Phillips, John McGinn and Ruben Neves are the Premier League midfielders who United have been monitoring.

Meanwhile, United are also targeting Harry Kane, who failed in his push to join Manchester City last summer and could now miss out on a move to Pep Guardiola’s side as they are keen on landing Erling Haaland from Borussia Dortmund.

A source at United told The Telegraph: ‘We’re pretty clear on who we want and why and we’ve had conversations with them.

‘When the manager is named it’s a conversation with them to say: ‘Here are our options and recommendations and these are the reasons why’. We’ve done the work.’ 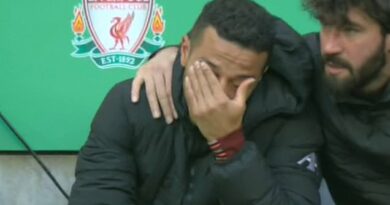 Thiago Alcantara in TEARS after getting injured in Liverpool's warm-up 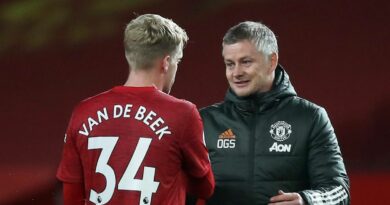 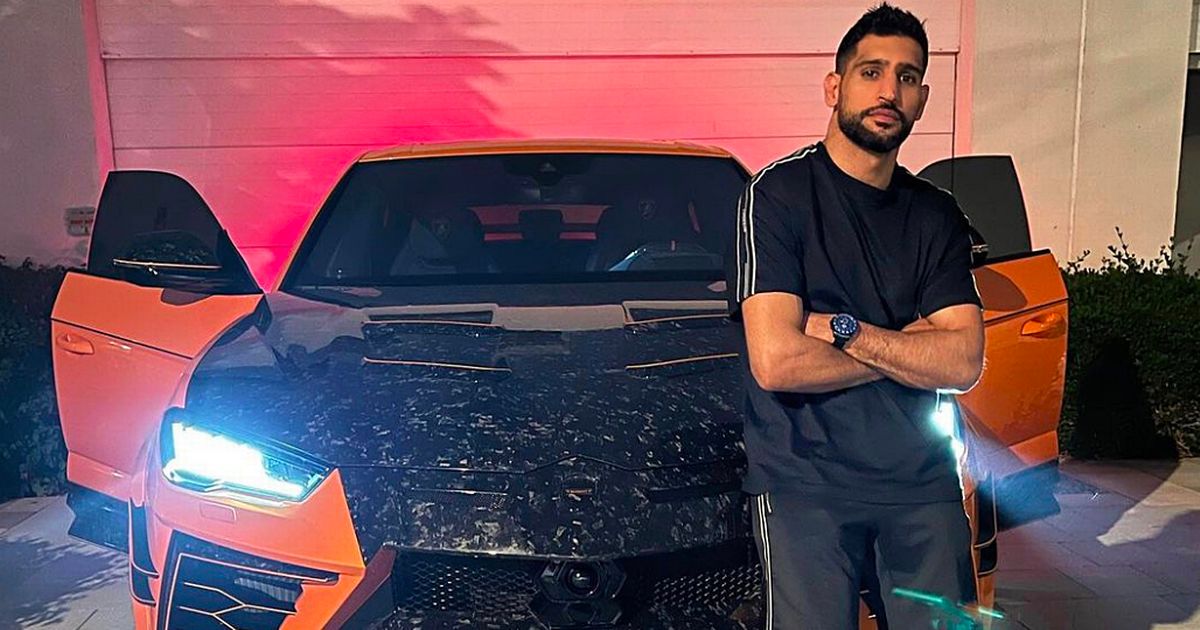