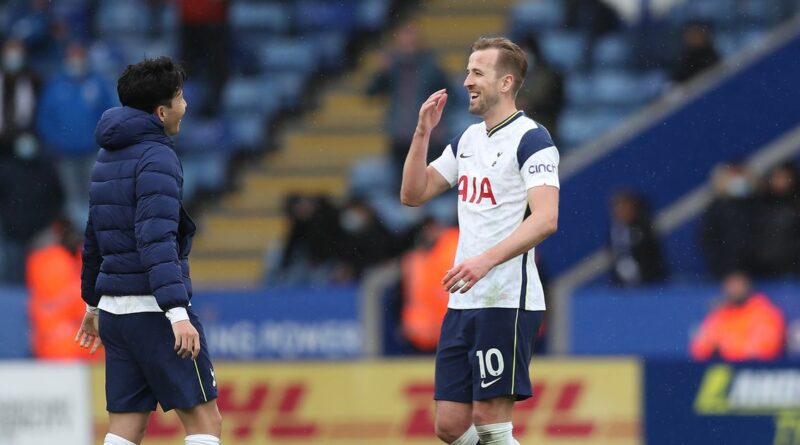 Manchester United will double Harry Kane’s wages to £400,000-a-week in a bid to steal the Tottenham striker from under the noses of Manchester City.

That’s according to Ian McGarry of The Transfer Window Podcast, who also believes the Red Devils are ready to pay Kane an £18million signing-on-fee.

Kane looks set to leave Tottenham this summer after 17 years at his boyhood club – and there is no shortage of potential suitors for the 27-year-old striker.

PSG, Chelsea, Barcelona and Real Madrid are all in the running for the England captain, but it’s City and United who are leading the way for his signature.

Both clubs are in the market for a prolific striker, and there’s no-one more prolific in front of goal than the three-time Premier League Golden Boot winner.

United could even offer Tottenham out-of-favour French forward Anthony Martial to sweeten the deal, according to recent reports in The Times.

Old Trafford chiefs would still need to break the bank to land Kane, irrespective of any potential swap deal.

Spurs supremo Daniel Levy is reluctant to see his prized asset depart to another Premier League club, meaning it would take a mammoth offer to force his hand.

Some believe Kane could cost in the region of £240million, making him even more expensive than previous record transfers Neymar and Kylian Mbappe.

The forward hasn’t been shy about his desire to move away from the Tottenham Hotspur Stadium.

Speaking to Gary Neville’s Overlap podcast last week, he said: “I think it’s definitely a conversation to be had with the club.

“I want to be playing in the biggest games. The biggest moments. Like, this season I’m there watching the Champions League, watching the English teams in there doing amazing.

Tottenham’s involvement in next season’s inaugural Europa Conference League is unlikely to whet Kane’s appetite, which could make a move to Old Trafford or the Etihad seem even more appealing. 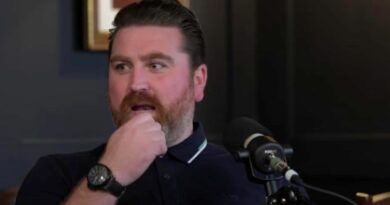 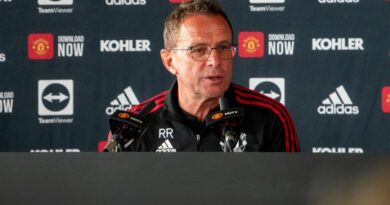