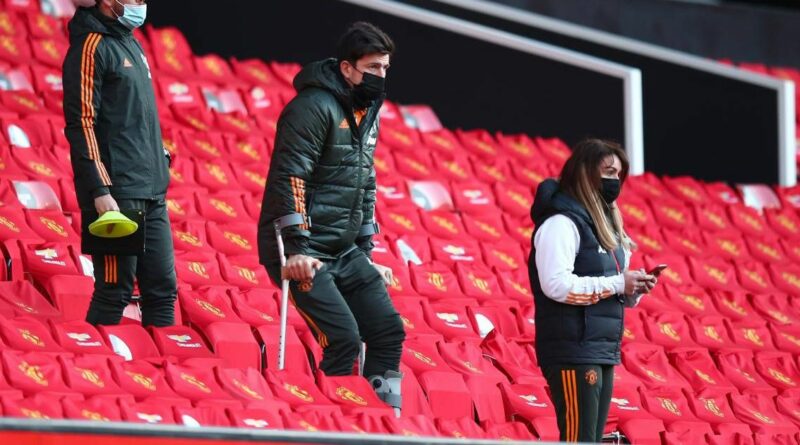 Maguire is still sidelined with the ankle injury he picked up against Aston Villa.

The centre-back was seen with a protective boot on his foot on Tuesday night as he watched his team-mates draw 1-1 with Fulham.

With just a week to go until the Europa League final against Villareal, Maguire is facing a race against time to recover in time to play.

And speaking after Tuesday night's draw with already-relegated Fulham, Solskjaer confirmed it's unlikely he'll have his captain available in Gdansk.

When asked whether he thought Maguire would play, Solskjaer replied: "It looks difficult, let's put it that way."

United have been poor at the back in Maguire's absence, and haven't won any of their three league games without him.

They lost their first two league games without him against Leicester City and Liverpool respectively, conceding six goals across two games. They then threw away a lead against soon-to-be Championship side Fulham by allowing Joe Bryan to score a late equaliser.

He later added: "Harry, we're working on, but it doesn't look great."

United are also sweating over the condition of Anthony Martial, who hasn't played since picking up an injury on international duty earlier in the year.

Solskjaer said of the French striker: "Anthony, we've got a little bit of hope for."

There had been suggestions that United's line-up to face Fulham was a dress rehearsal for the Europa League final.

But Solskjaer insisted: "This was an end-of-season team selection. Some players need minutes, some need rest and recovery." 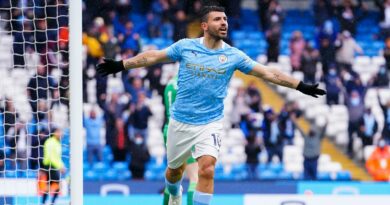