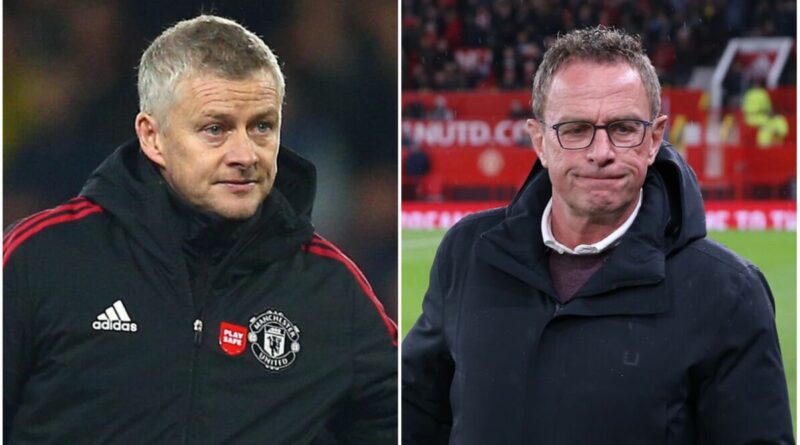 Manchester United fans may wince at part of the club’s newest financial figures, which include the eye-watering sums the Red Devils paid to compensate Ole Gunnar Solskjaer, Ralf Rangnick and other dismissed staff last season. Major changes have unfolded at Old Trafford over the past 12 months with Erik ten Hag now at the helm and the United hierarchy hope that will stay the case for the long run.

Solskjaer’s three-year tenure as United manager came to an end last November after a dismal 4-1 defeat at Watford. Pressure had been ramping up on the Norwegian, who scored well over 100 goals for the Red Devils as a player, since a 5-0 home defeat against bitter rivals Liverpool the month prior.

Michael Carrick took temporary charge before Rangnick was appointed on an interim basis. The initial arrangement was for the Austrian to manage the side until the end of 2021/22 before stepping into an advisory role, but after United spluttered to a sixth-place finish, the club instead opted to cut ties altogether.

A chaotic campaign saw the club fork out an eye-watering £24.7million just on compensation for Solskjaer, Rangnick and other members of staff.

JUST IN: Arsenal may have electric Mykhaylo Mudryk alternative thanks to ‘£43m Barcelona clause’ 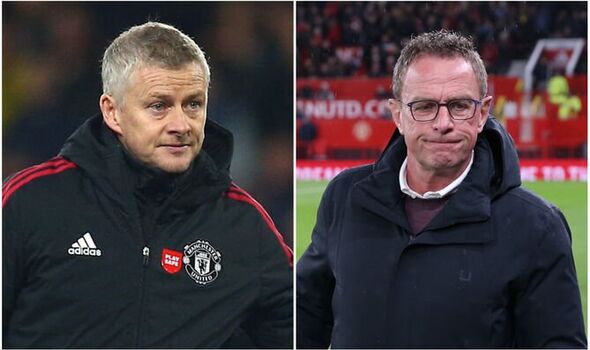 Reaction was quick to pour in on social media, including from journalist Mark Ogden, who wrote: “Solskjaer was sacked less than six months after signing a three-year deal — at the same time that Guardiola and Tuchel agreed two-year extensions. United only have themselves to blame at times…”

Meanwhile, @ZuzuMUFC added: “Lol we wasted over £18m on sacking Rangnick the consultant just because we didn’t like Rangnick the manager.” Solskjaer claims to have rejected multiple approaches since being given his marching orders 10 months ago and he was recently seen taking charge of his son’s Under-14s team in Norway.

Rangnick was poised to juggle his Man Utd consultancy duties with managing the Austrian national team but, having been snubbed by United at the end of his stint in the dugout, his sole focus is now on international football.

The club’s financial results for the fourth quarter and full fiscal year were released on Thursday afternoon and United CEO Richard Arnold promised fans that their focus is on winning matches and playing entertaining football.

The club brought in a whopping £583.2m in revenue from broadcasting, commercial and matchday but massive spending on managers, wages and the summer transfer window led to an overall loss of £115.5m. 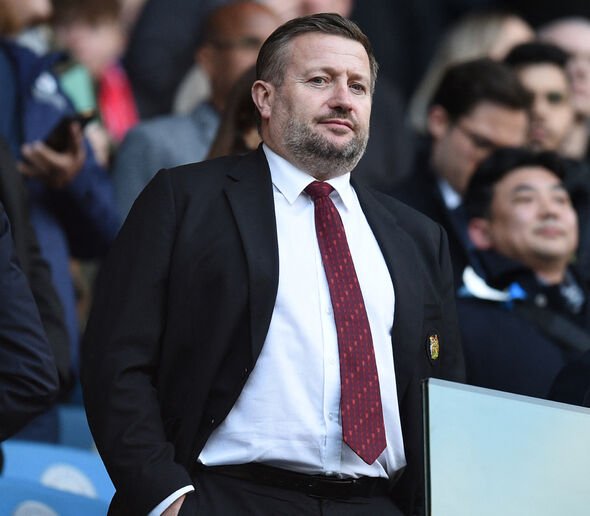 “Our club’s core mission is to win football matches and entertain our fans,” said Arnold. “Since our last earnings report, we have strengthened our men’s first-team squad, completed a successful summer tour, and established a foundation to build from in the early stages of the 2022-23 season under our new manager Erik ten Hag.

“We have also continued to develop our women’s team with an aim of reinforcing our position among the leading clubs in the Women’s Super League. Ultimately, we know that the strength of Manchester United rests on the passion and loyalty of our fans, which is why we have made fan engagement a strategic priority.” 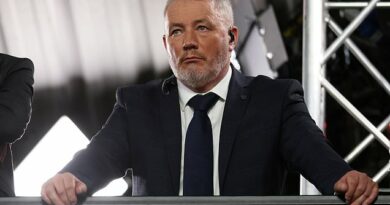 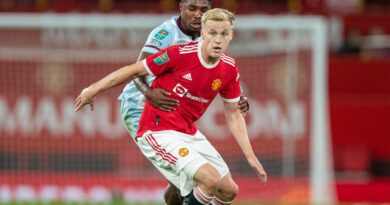