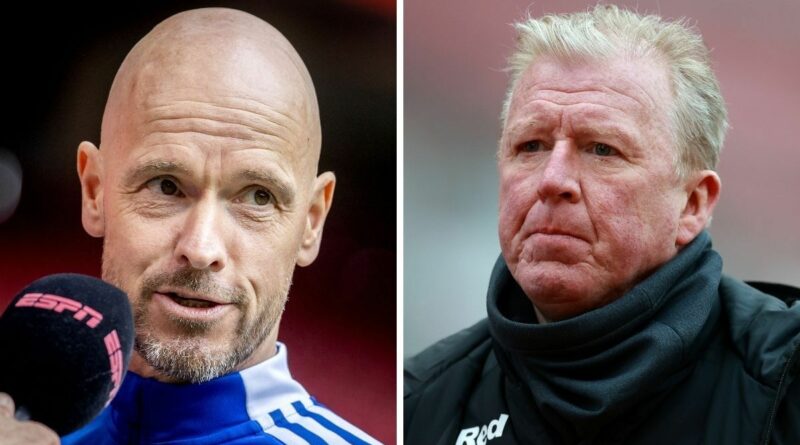 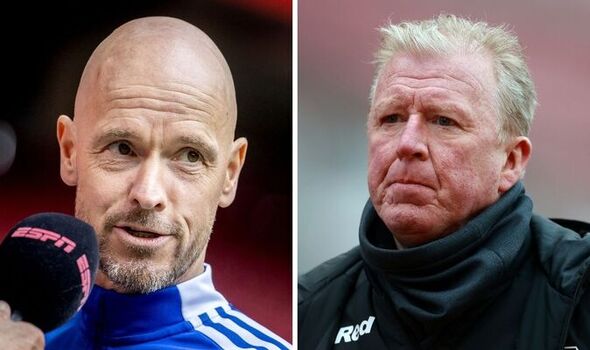 Manchester United are understood to have ‘pushed back’ Erik ten Hag’s request to appoint Steve McClaren as one of his assistant managers, according to reports. The Dutchman has been assembling his backroom team ahead of his move to Old Trafford from Ajax this summer and the switch was finally confirmed by both clubs on Thursday morning.

Ten Hag’s current assistant Mitchell van der Gaag is set to join him on his English venture after United agreed a compensation package with Ajax to free both coaches from their current contracts.

However, The Telegraph are now reporting that United have knocked back an additional request from Ten Hag, that would have seen former England boss McClaren return to Old Trafford as his second No 2.

McClaren is well known to Ten Hag from their time together at FC Twente, where the Dutchman worked as his assistant in 2008 shortly before the Englishman’s Eredivisie title triumph in 2009/10.

Now the prospect of the roles being reversed has been discussed but it appears United are hesitant to oblige.

McClaren worked as Sir Alex Ferguson’s assistant for three years, including the treble-winning 1998/99 campaign over 20 years ago.

The 60-year-old has not managed since he was in charge of Queens Park Rangers back in the 2018/19 season.

He has, however, been involved in the game in some capacity in a series of upstairs roles at Derby County, where he worked as a technical director and part-time senior adviser. 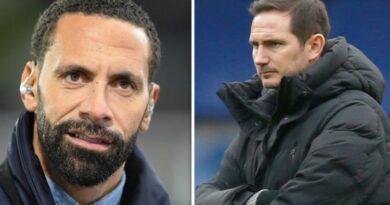 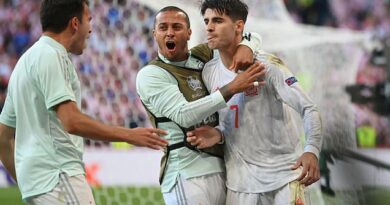