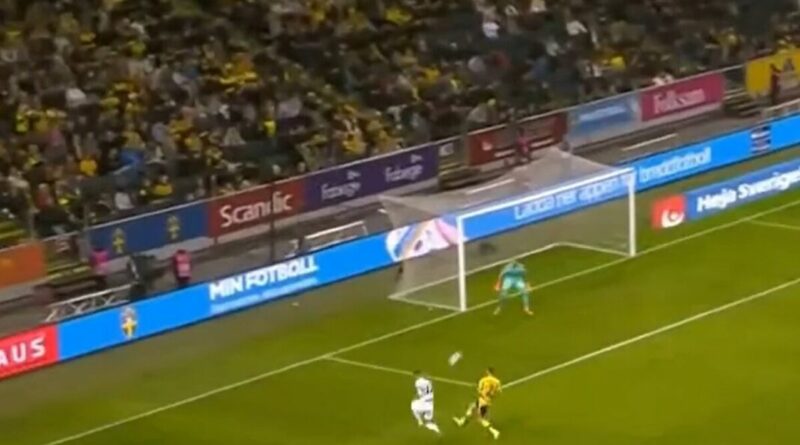 Manchester United have been reminded of what they missed out on during the summer transfer window after Benjamin Sesko scored a Puskas contender for Slovenia against Sweden. The forward was strongly linked with a move to Old Trafford from RB Salzburg earlier this year but decided to join the Austrian’s sister club RB Leipzig instead.

The 19-year-old was believed to be a major target for the Red Devils during the summer months with Erik ten Hag keen to add more exciting offensive options to his attack. It looked in spells that a move could be possible but in the end, it did not materialise with Salzburg utilising their long-term transfer strategy where they favour moves within the Red Bull family.

He will remain in Austria for the rest of the season before making the move to the Bundesliga at the end of the campaign. A deal of around £21.5million has been agreed between the two clubs, something which already looks like a bargain for the teenager given his recent exploits.

He has given United a taste of what they are missing during Slovenia’s match with Sweden tonight scoring a stunning strike that could well come under consideration for the Puskas award in the future. 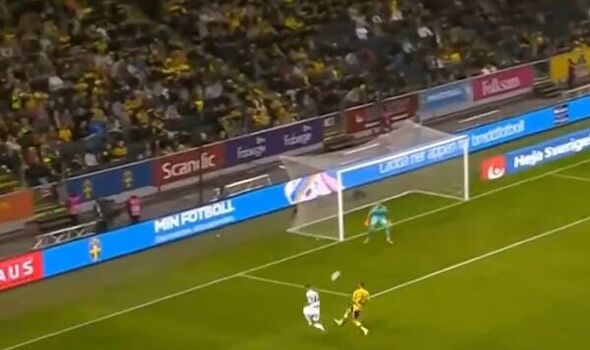 The ball was swung into far left hand side of the penalty box by international team mate Petar Stojanovic, coming to the forward from a high angle. Most players would look to bring the ball down given the difficulty attached but the Salzburg star decided to take the shot, smashing a stunning flying volley beyond the despairing dive of Sweden goalkeeper Robin Olsen.

It was an outrageous finish and it duly went viral on Twitter very quickly, with many being blown away by the nature of the shot.

United fans may have been left feeling what might have been but will be somewhat pacified by the club’s transfer business since then. The 20-time English champions moved to bring in Ajax winger Antony and he has already made an impression, scoring on his debut against Arsenal. Some of the attacking assets already at Old Trafford have also rediscovered their form with Marcus Rashford starting to look as if he is getting back to his best, while Jadon Sancho has also contributed in front of goal. 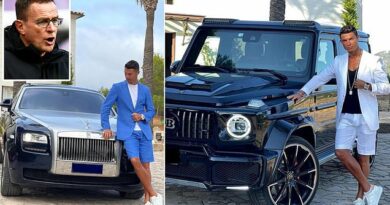 Cristiano Ronaldo could be made to ditch multi-million car collection 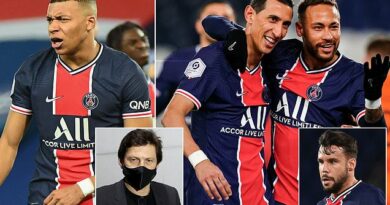