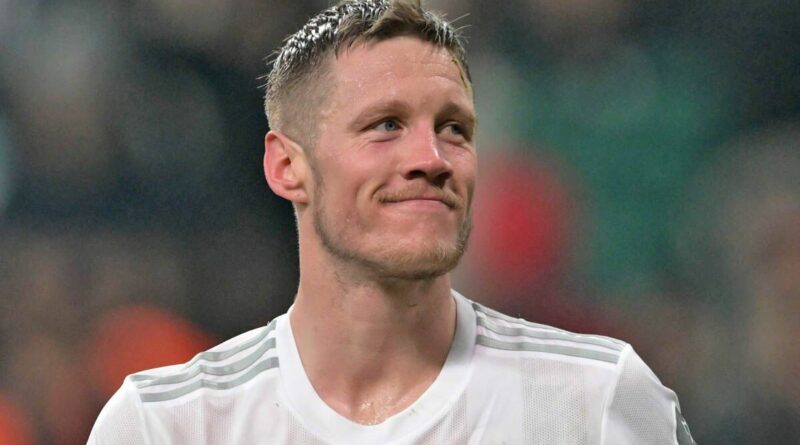 Manchester United have insisted their talks regarding a potential deal for Wout Weghorst are ‘exploratory’, according to reports. The striker is an option for Erik ten Hag as he looks to strengthen his attack. The Red Devils need a replacement for Cristiano Ronaldo, who left back in November following a bombshell interview with Piers Morgan.

United, that year, needed a marksman to replace Romelu Lukaku – who had been shown the door to Inter Milan months previously.

And with the Glazers unwilling to spend big, they had no choice but to use the loan market – ultimately bringing in Odion Ighalo from Shanghai Shenhua.

Fast-forward to now, and the Red Devils are hoping to bolster their frontline with another stop-gap signing.

The Glazers are reluctant to spend big this winter, having decided to put the club up for sale after nearly 18 years of controversial ownership.

So United are using the loan market to look for a new striker, with speculation surrounding Weghorst increasing by the hour.

According to the Manchester Evening News, the Red Devils have responded to speculation by saying talks are merely ‘exploratory’ at this moment in time.

However, sources in the Netherlands apparently believe an agreement is close to being struck.

It’s stated that, for Ten Hag, Weghorst ticks three boxes at the current moment in time as he looks to land his man.

He is impressed by the 30-year-old’s goalscoring record, with his compatriot bagging eight goals from 16 Turkish Super Lig matches so far.

And United also admire his ‘physical presence’ and ‘aerial threat’ as they seek an alternative to their current crop of forwards.

The report touches upon United’s failed pursuit of Marko Arnautovic back in the summer, with the Austrian similar to Weghorst.

Many were critical of the Red Devils when they probed a deal for the Bologna striker, who has previously turned out for Stoke and West Ham on these shores.

So, in the end, United pulled the plug – with Antony arriving for a huge £86million instead.

United know they can’t rely on Anthony Martial to produce the goods, even though he’s done well enough since returning from Sevilla.

The France international is yet to complete 90 minutes for the club this term, with injuries often hampering him.

And, when Ten Hag was quizzed on hooking Martial in his side’s 3-1 win over Everton on Friday night, the Dutchman said: “Anthony is subbed – there is a reason because he can’t match the load for many games.

“That is why we are looking for another striker, it’s not about that we don’t rely on him.

“But his physical load is not in this moment so high that he can’t play every third day a game of 90 minutes, so I have to manage that together with him.

“We are really on a thin line in this moment because his profile, the quality of Anthony Martial, is so important for our game. His movements, his ball security, he brings a lot for the team, the pressing – let’s not forget that.

“So we need [Martial and Marcus Rashford] to be a threat.

He said: “I think we have a good team when all the players are available.

“But with many games coming up, I think there is a need [for a striker].

“But you need one who can have an impact.

“Otherwise, you are just burning money, and you don’t strengthen the squad, and it doesn’t help you.”

Andreas Christensen has ‘no idea’ if Chelsea contract will be renewed 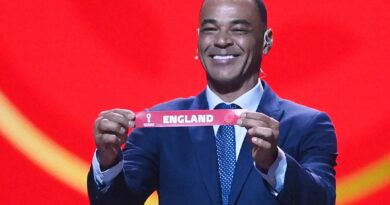 England World Cup fixtures: When do they play Wales and USA?