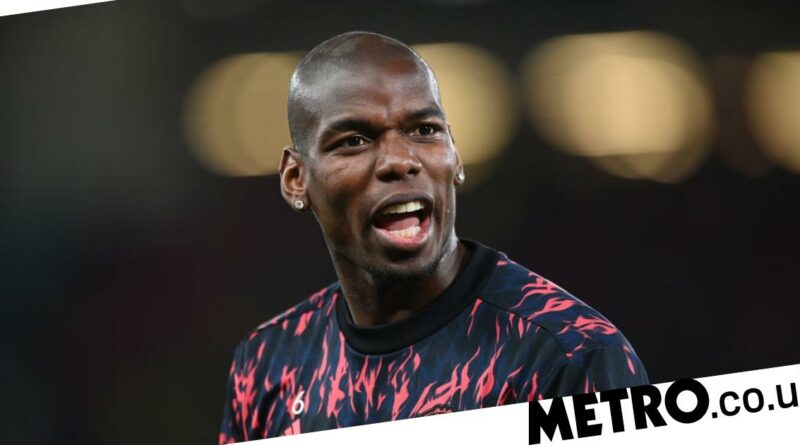 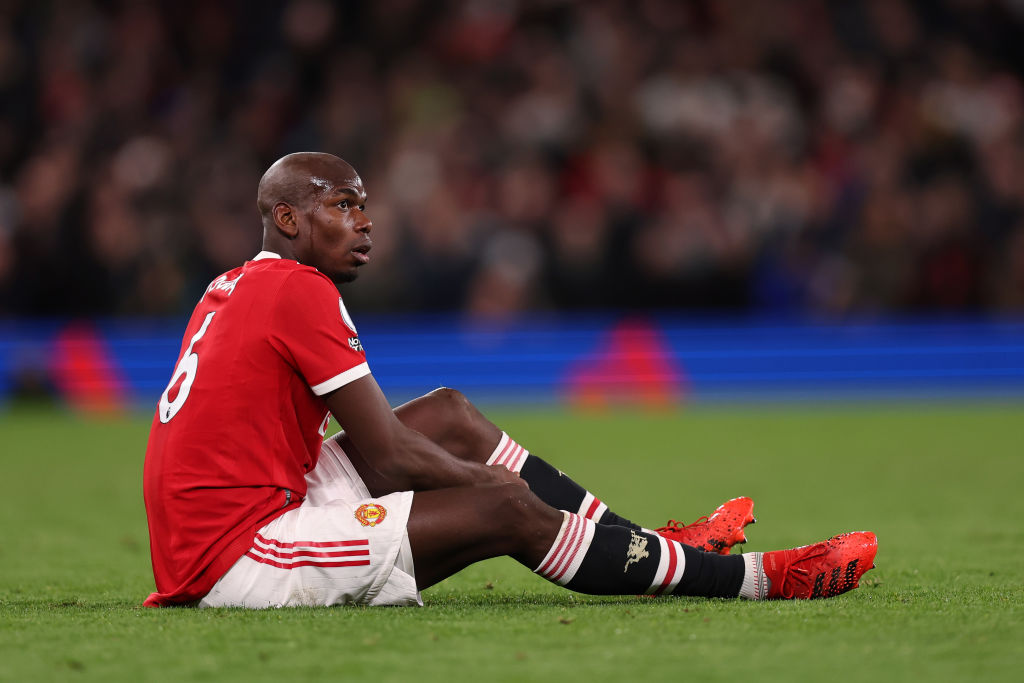 Manchester United have confirmed that club-record signing Paul Pogba will leave this summer, though paid a glowing tribute to the midfielder.

The long-expected announcement was made on Wednesday that the 29-year-old would not be extending his contract with the Red Devils, bringing his second spell at Old Trafford to an end.

Pogba came through United’s academy and was tipped for big things but would only make seven senior appearances under Sir Alex Ferguson before departing for Juventus on a free transfer in 2012.

After winning four Serie A titles with the Turin club, the midfielder made a sensational return to United in 2016, with Jose Mourinho spending a then-world record £89million on the transfer.

But after a promising first season back which saw the Frenchman win the EFL Cup and the Europa League, things fell apart with injuries, poor form, bad management and off-pitch issues preventing the World Cup winner from performing to his best.

There were occasional spells of brilliance, including inclusion in the 2018/19 PFA Team of the Year, but they were few and far between.

His departure was long-predicted with the player hardly appearing towards the end of the past season, though United paid the contract rebel a glowing tribute in a lengthy farewell statement.

‘It is a low-key end to a United career that had brought so many individual high moments, so many beautiful goals, assists and pieces of skill,’ read United’s official statement on the announcement.

‘But for a boy that joined the Academy at 16 to make over 200 United appearances and lift the Youth Cup, along with two major pieces of silverware – not to mention the World Cup at international level – is something that should be applauded and celebrated.

‘Everyone at the club would like to congratulate Paul on his successful career and thank him for his contributions to Manchester United.

‘We wish him all the best for the next steps on a remarkable journey.’

Pogba ends his United career with 39 goals and 51 assists in 233 appearances.

It is not known yet where his future lies, although reports suggest that a return to Juventus is the most likely outcome.