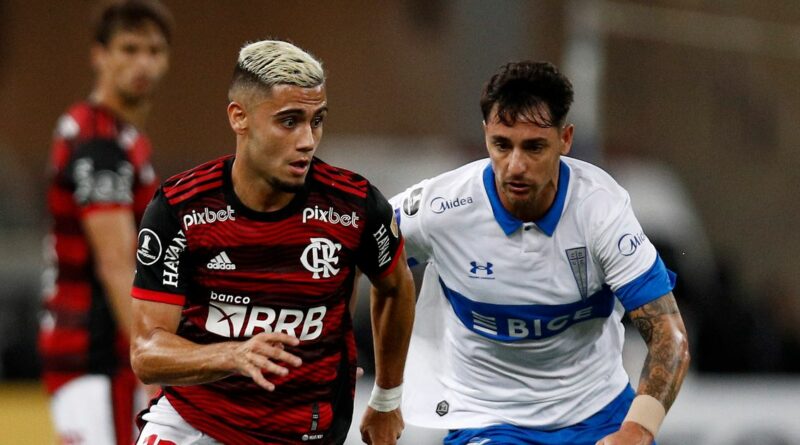 Manchester United scouts reportedly raved about one of the club's own players during a recent talent search in Brazil.

Club officials were present at Flamengo's 2-1 win over Fluminense on Sunday after being sent to take a closer look at transfer target Joao Gomes. However, they sent back reports on midfielder Andreas Pereira, who is currently on loan at Flamengo from United, instead according to ESPN.

The 26-year-old scored and grabbed an assist in the victory last weekend ahead of his scheduled return to Old Trafford this summer, whilst former Brazilian youth international Gomes did not make it off the bench.

It is understood that Pereira could be given a fresh chance once he returns to England, with new manager Erik ten Hag ready to give him an opportunity to impress.

United are set to lose a number of midfielders this summer, with Paul Pogba, Juan Mata and Jesse Lingard already confirmed to leave the club for free when their deals expire.

Ten Hag's midfield is also due to be weakened further with Nemanja Matic announcing he will leave the club this summer, despite his contract initially having another year remaining on it.

It had previously been reported back in February that United had approved a permanent move for Pereira to Flamengo for a reported £12million once his loan ends, however, he now appears set to remain a United player when the deal concludes.

Should Andreas Pereira be given a chance by Manchester United next season? Let us know in the comments section below.

Having been loaned out for a fourth time last summer, Pereira has scored a total of six goals and provided three assists for Flamengo in his 45 appearances.

He has not played for United since August 2020, although he was an unused substitute for the opening league game of the 2021/22 season, a 5-1 home win over Leeds United.

Pereira joined United aged 16 in January 2012, joining the club from PSV Eindhoven's academy in a deal worth around £135,000. He has since made a total of 75 appearances for the Red Devils, scoring four times.

As for Gomes, the 21-year-old midfielder is said to have been the subject of United's scouting mission to Brazil as the club take a closer look at the former youth international ahead of a potential transfer approach this summer. 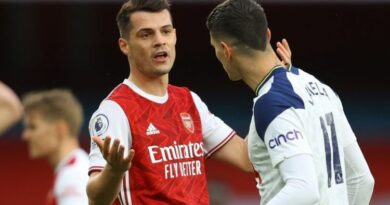