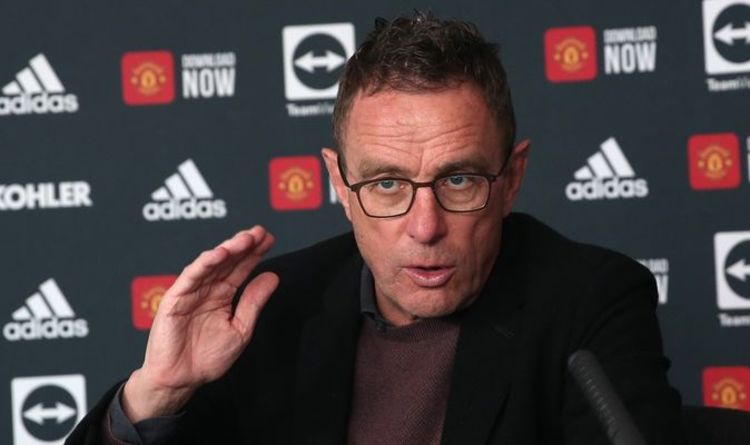 Manchester United sent two scouts to watch Leeds United goalkeeper Illan Meslier against Manchester City on Tuesday night. However, it was an evening to forget for the French youngster as he shipped seven against United’s fierce city rivals.

Goalkeeping scout Tony Coton and Red Devils’ chief scout Jim Lawlor were both in attendance as they continued to track the 21-year-old who is reportedly considered by the club as one of the country’s top young goalkeepers.

The interest in Meslier comes shortly after the Leeds stopper agreed to extend his stay at Elland Road, committing his long-term future to the club by signing a five-year deal in August.

The French under-21 international joined the Whites on an initial loan deal from Lorient back in 2019 before making the move permanent 12 months later having established himself as the club’s number one.

Meslier has gone on to make over 50 appearances for Leeds since his arrival and his growing reputation saw him crowned club’s young player of the year following an outstanding first season in the Premier League.

While United are well-stocked between the sticks with David de Gea, Dean Henderson and Tom Heaton all on the books, question marks have been raised over the long-term future of each of the three in recent times.

With De Gea showing good form so far this season despite United’s woes, Henderson has often found himself as a bench-warming back-up

There have been suggestions that he could depart Old Trafford as early as January, with Ajax among the clubs reportedly keen to take him on loan.

Newcastle ‘closing in’ on Kieran Trippier as Staveley begins spending

Four strikers Arsenal could sign if Aubameyang leaves in January

In addition, United’s Spanish number one only has 18 months left on his current deal, which includes an option for a one-year extension, as the goalkeeping situation at the club is expected to soon change.

Meslier, who broke Joe Hart’s 14-year Premier League record by keeping eight clean sheets prior to his 21st birthday, has therefore been identified as a potential long-term successor.

Both Henderson and Heaton were given run-outs in United’s Champions League dead-rubber last week as interim manager Rangnick got a chance to assess his options.

After the match, the recently-appointed German made it clear that the Red Devils require strength in depth in the goalkeeping area, but also hinted that change is on its way.

“We have quite a few top goalkeepers and we could also see that against Young Boys,” Rangnick revealed.

“With David de Gea we have a top goalkeeper as No1, so this is the position that we have a minimum three if not four or five good goalkeepers and we will see what the situation will be like in the winter.

“There might be one or two of them wanting to go out on loan somewhere but on the other hand, we have to keep in mind that we have three competitions in the next six months.

“We have the FA Cup, Premier League and Champions League and we definitely need three top goalkeepers in order to make up for a player being injured or suspended.” 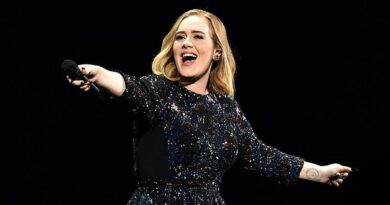 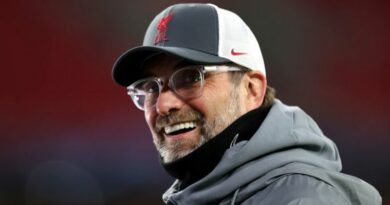