Manchester United risk allowing Erik ten Hag to slip through their fingers this summer if they can’t meet his strict demands upon accepting the job. The Ajax boss is United’s selected managerial candidate to take charge next season, but they are yet to agree on terms and face competition from elsewhere.

Earlier this week, reports broke suggesting the Red Devils were set to appoint Ten Hag as Ole Gunnar Solskjaer’s successor at the end of the season. He would become the club’s fifth permanent manager since Sir Alex Ferguson’s 2013 retirement.

However, the 52-year-old might not be as close to arriving at Old Trafford as previously claimed. According to David Ornstein from The Athletic, unless Ten Hag is satisfied that United will meet his series of demands, he will reject the job offer. He wants guarantees over aspects like power in decision-making, style of play, recruitment, budgets, area of communication, and getting rid of players.

And Jonathan Northcroft of The Times echoes the report, stating that if Ten Hag isn’t handed assurances before his Ajax departure, he is likely to accept a rival offer from a ‘major Bundesliga team’. United risk causing mass uproar amongst the fan base by missing out on the widespread first-choice candidate, but they Ornstein adds they hope to appoint their new boss in the next two weeks.

Both with Arnold handing the football side of operations over to Murtough, Fletcher and advisor-elect Ralf Rangnick, Ten Hag’s arrival and the expected appointment of a deputy football director would complete an exciting model overhaul.

Such circumstances make it plausible that United will be open to the Dutchman’s desire to have a prominent say in important decisions. It’s a power his predecessors didn’t have and grew frustrated with during Woodward’s reign, but crucial if the club are finally going to return to the summit of English football.

Ten Hag would be at the forefront of the biggest rebuild the club has seen since Ferguson’s exit – not just with playing staff but off the pitch too. And there is optimism that the fresh approach could be the missing ingredient that led to the fall of the four managers that came before this summer’s appointment. 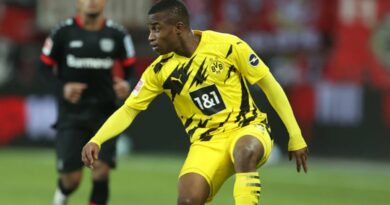 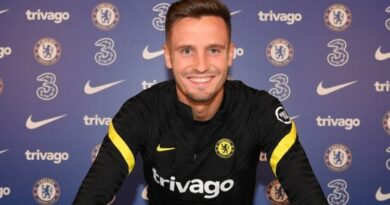