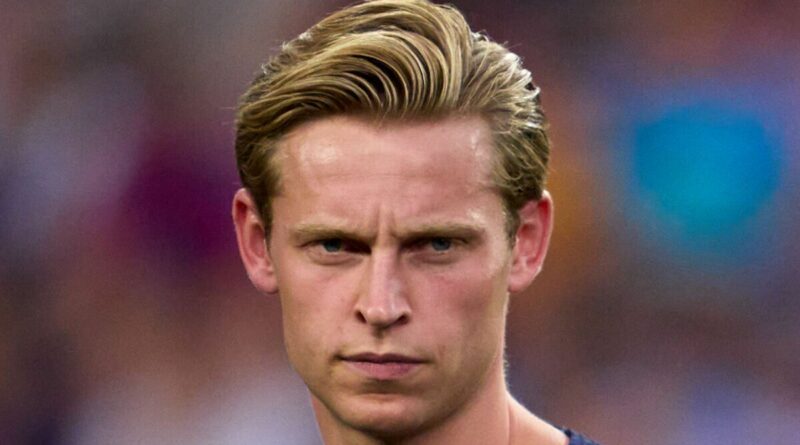 Manchester United are set to maintain their efforts to sign Frenkie de Jong right up until the bitter end of his long-running transfer saga. The Barcelona midfielder is also of interest to Chelsea, who are supposedly preparing to match the Red Devils’ bid in the hope that Champions League football can swing the pendulum in their direction.

For many weeks, United seemed to be the only team seriously in the running to pinch De Jong from Barca. New boss Erik ten Hag made him a top target, having previously worked together to great effect at Ajax.

But the prospect of a reunion with his former boss wasn’t enough for De Jong to push for a move away from the club he once described playing for as a ‘childhood dream’. Reservations about United’s project, living in Manchester and a lack of Champions League football were all rumoured to have played their part with Ten Hag and co now appearing as underdogs in the deal.

The 25-year-old has reportedly informed numerous people that he would prefer to live in London and play for Chelsea over Manchester and United. 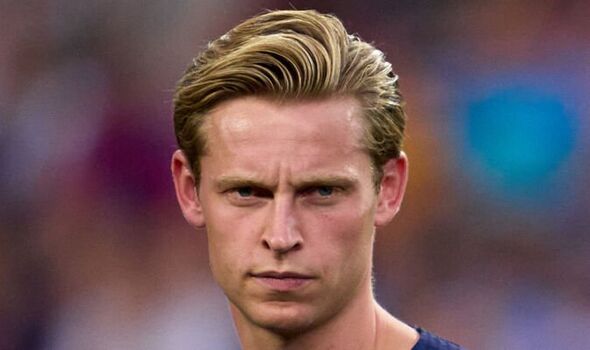 Despite odds stacking up against the Red Devils, transfer expert Fabrizio Romano claims that they are reluctant to down tools after spending months of the summer window trying to haul a deal over the line. A £72million agreement has been in place for weeks while United wait for various complications to be resolved by the player and Barca.

The slow progress gave Chelsea an opportunity to chime in and regardless of their apparent advantage, United won’t walk away from talks until De Jong’s fate is signed and sealed. His agents recently made it clear to Barcelona that their client doesn’t intend to leave this summer and vetoed club president Joan Laporta trying to introduce super-agent Pini Zahavi into proceedings.

Amid a struggle to register their new summer signings, De Jong has been under pressure to accept a dramatically reduced wage at the Camp Nou after signing a lucrative contract extension in October 2020. A group of fans waited for his car to arrive at training on Wednesday before shouting what can be translated as: “Lower your salary, b****.”

United are expected to move onto alternative targets if Chelsea nab De Jong or he reaches a compromise with Barca over the coming days. Talks progressed quickly with Juventus midfielder Adrien Rabiot and a £15m fee has already been agreed, but personal terms are proving to be a stumbling block with the Frenchman holding out for hefty wages. 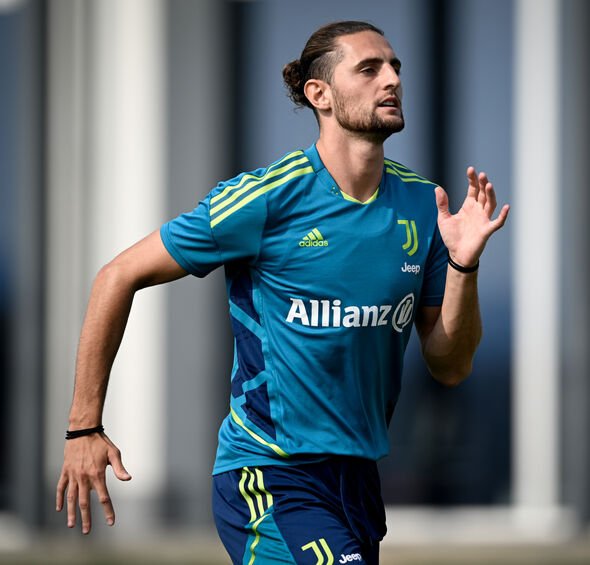 Former Premier League goalkeeper Paul Robinson has urged the Red Devils to add Leicester’s Youri Tielemans to their hit list too. “If I was United I would want to see both De Jong and Tielemans come through the door,” he told Football Insider.

“The De Jong deal is taking a long, long time for whatever reason. If they can get Tielemans that would be a big help because he is a phenomenal player. He brings different things to De Jong. United should be doing both.” 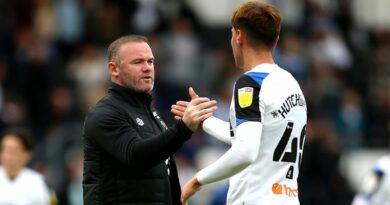