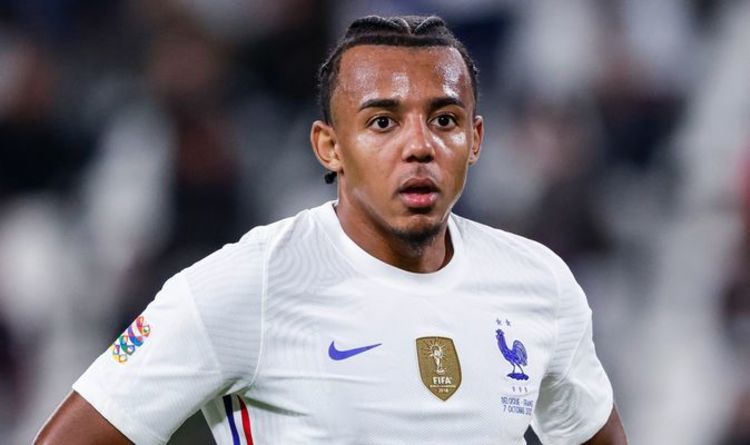 Manchester United hope to gazump Chelsea’s transfer pursuit of Sevilla defender Jules Kounde, according to reports. The Blues spent most of the summer trying to sign the France international but ultimately failed.

Both clubs were keen to add a defender during the off-season. United boss Ole Gunnar Solskjaer wanted an upgraded partner for Harry Maguire.

Neither Victor Lindelof nor Eric Bailly had suitably convinced the Norwegian that they could be the England star’s long-term partner.

The Red Devils acquired their top target Raphael Varane in a bargain £35million from Real Madrid.

However, Kounde’s France team-mate has played in just six of United’s 11 Premier League fixtures due to injury.

Meanwhile, Chelsea continue to pursue Kounde but could not seal a deal with Sevilla. The 22-year-old is widely reported to have a release clause of around £68m.

And United could apparently take advantage of that clause in the January transfer window as they go to battle with Chelsea for his signature.

According to Spanish newspaper AS, the Old Trafford hierarchy have the resources to meet the player’s value.

Chelsea attempted a £42.7m bid in the summer but it was knocked back. Instead, young centre-back Trevoh Chalobah has enjoyed a breakthrough campaign.

A month after Thomas Tuchel’s pursuit failed, Kounde insisted that he was fully focused on Sevilla’s LaLiga campaign.

“As always. We all know it was a lively summer. Now it is over,” he said in September.

“I am concentrating on the team, on what I have to do.

“The team needs me and I need the team to perform at our best.

“At the moment, I am happy with the results, with how I am playing, though I have a lot of room to improve and to have a more complete season than last season.”

United could benefit from another defensive signing if Solskjaer continues to use his back-five formation. However, that was ditched midway through their defeat by Manchester City.

Kounde, who was signed by Sevilla from Bordeaux in 2019, can play at both centre-back and at right-back.

Solskjaer, who has suffered three defeats in four Premier League matches and has faced calls to leave Old Trafford, will likely make upgrades in the January transfer window.

The 48-year-old conceded that his side were nowhere near the required standard during the Manchester derby. “It’s very difficult to talk now, of course, because we started the game off badly, passive and when they get the first goal, it was always going to be a difficult game anyway, but being 1-0 down was hard,” the Norwegian said.

“David [De Gea] kept us in the game, some good stops and then they scored a goal they always score. [Joao] Cancelo cuts inside, cross [to the] back stick that we know that’s going to happen and it shouldn’t happen.

“It’s disappointing, of course. It’s hard to talk at the moment. We play against a good team, don’t forget that, but we were nowhere near what our standards and levels can be and that’s something we have to get back to.

“We’ve got to go back to being on the front foot, be more aggressive, maybe circumstances have made us a little bit more cautious and passive.”
Source: Read Full Article 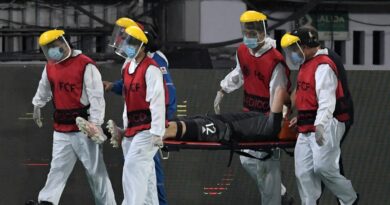 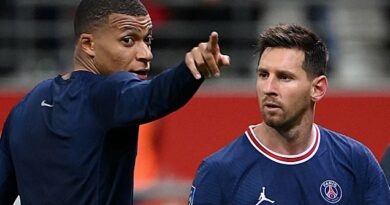