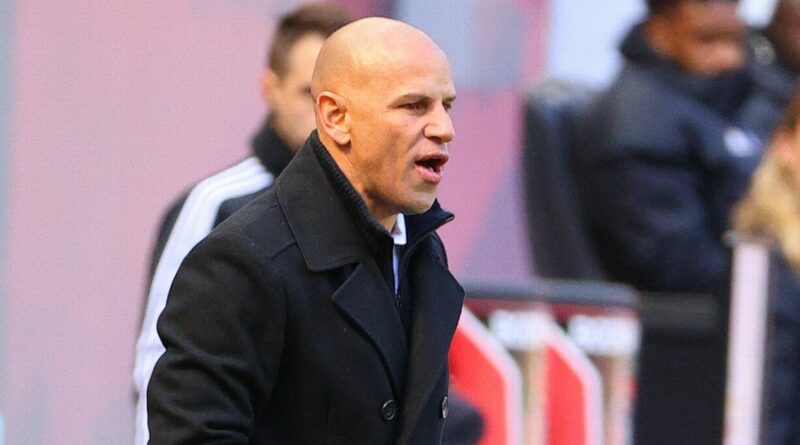 Ralf Rangnick has reportedly called in Chris Armas to join his coaching staff at Manchester United as the club’s assistant manager – despite the USA national’s abysmal record at former club Toronto FC.

Armas was fired by the MLS side over the summer following a 7-1 defeat to DC United. It was the worst result in the club’s history.

The 49-year-old, however, has reportedly been prioritised by Rangick as the first new member of the backroom staff to come in during the German’s reign. The pair have experience working with each other before, at New York Red Bulls.

According to ESPN, Armas was given a work permit earlier this week after being initially rejected for not having a UEFA Pro License. But he appealed the decision and won, meaning he’s set to have a seat alongside his former colleague at Old Trafford.

The coach was assistant manager at Chicago Fire in 2008, before presiding over the Adelphi Panthers He joined the New York Red Bulls, initially as an assistant, before becoming head coach in 2018. It’s during this time worked alongside Rangnick.

The side were known for their fast ball recoveries and high presses.

Can Man United succeed this season under Ralf Rangnick? Let us know in the comments section.

The statistics also showed they had the fastest ball recoveries in the MLS, with the highest press, and played the most direct attacking style – traits accustomed with Rangnick's methods.

Speaking at his first press conference, Rangnick touched on whether he would be looking to bring in more recruits in the coaching department:

The 63-year-old said: “I am more than happy to work with the current coaching staff because I need their experience and expertise regarding the current squad.

“I will obviously try to find one, two, maybe three people who can join us in the next one or two weeks but due to the Brexit regulations it is not that easy.

“Many of my former colleagues, no matter if it is video analysts or assistant coaches, are in long-term contracts with big clubs, so they are not available right now. We have to be a little bit smart and clever and find the right people.

“I hope that we can get them in here in the next one or two weeks but I cannot tell you any names.'

United face Young Boys on Wednesday in the Champions League, with a view to winning their group if they so much as draw. 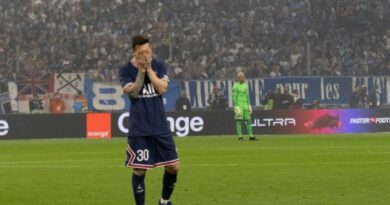