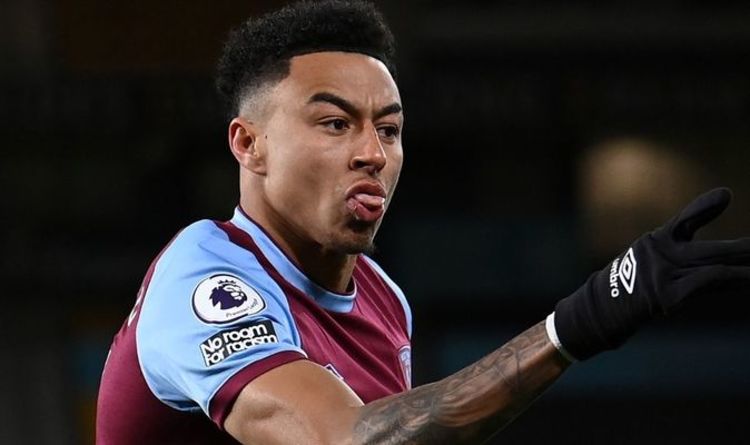 West Ham have set their sights on bringing Jesse Lingard to the London Stadium on a permanent basis at the end of the season with the attacking midfielder now amongst the most in-form players in the division. Lingard arrived in east London starved of confidence and self-belief but now he looks set to make Gareth Southgate’s England squad for the European Championships this summer.

Lingard has been given regular minutes as the No 10 in West Ham’s forward line with the Irons currently on course for a top-four finish.

There is still plenty of work to be done if they’re to secure Champions League qualification and the fitness of Lingard is likely to prove key to their hopes.

His blistering form with the Hammers is great news for Manchester United, whether they decide to keep him or not.

Lingard’s value has now gone up and according to The Mirror, the Red Devils have now decided it would take a bid of £30million to let him leave Old Trafford for good. 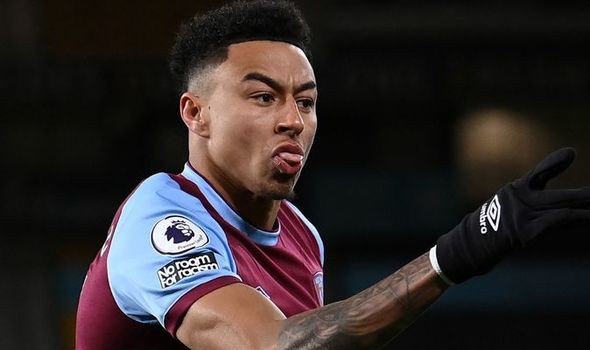 West Ham will now have to weigh up at the end of the season whether they want to go ahead with the deal.

It’s believed that Lingard is open to staying at United but only if he is offered regular minutes.

That now looks unlikely following the arrival of Bruno Fernandes, who is now the first name on the team sheet.

Ole Gunnar Solskjaer recently praised the loan deal and claims he knew it would help Lingard get his career back on track.

“It has really worked out for Jesse, for David and for us as a club as well,” said Solskjaer.

“We know Jesse’s position is a 10 and we’ve got Bruno [Fernandes] there.

“For me, it was a no-brainer to get Jesse a chance to prove himself and play some football again. He has been really bright for them. He’s finally back to himself.”

Solskjaer’s reference to Fernandes suggests Lingard will have to go elsewhere if he wants to play regularly as a No 10. 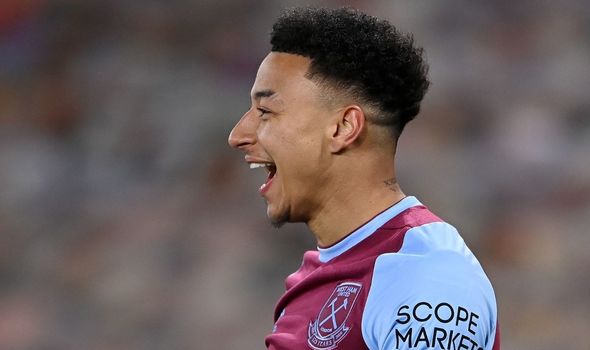 Competition for places is already fierce at United, as Lingard found out last season when he managed just one Premier League goal.

Lingard has six goals to his name and three assists in eight outings for the Hammers so far.

He was excellent once again on Monday as the Irons secured a vital 3-2 win on the road at Wolves.

The 28-year-old is now competing with the likes of Jack Grealish and Phil Foden for a place in the England set-up this summer. 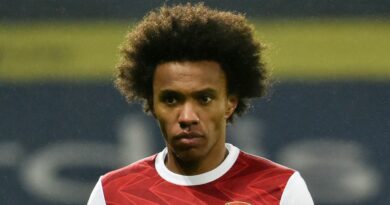 Willian defends himself from scathing criticism for Arsenal form