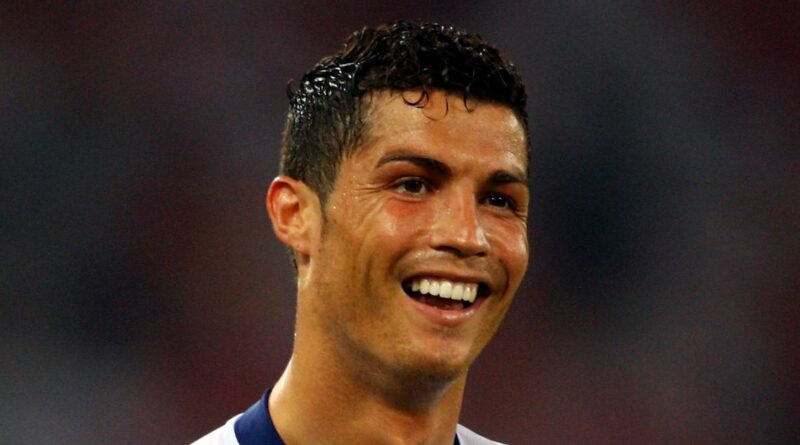 A potential move for Cristiano Ronaldo to Manchester United could start a merry-go-round of transfers for forwards between various clubs.

That, in turn, could leave the door open for Harry Kane to join Manchester City, as the Premier League champions will look to cover for the loss of their only remaining out-and-out forward.

Ronaldo has been linked to plenty of moves this summer with United and Paris Saint-Germain the two most talked-up transfers.

The Portuguese captain has been with Juventus since 2018 and has scored 101 goals for them but the club’s failure to excel in the Champions League as well as their recent slump under former manager Andrea Pirlo has raised doubts over whether he would want to continue in Italy.

There is also the possibility of Juventus being banned from the Champions League next season due to their involvement with Real Madrid and Barcelona in the now-abandoned European Super League.

Juventus, meanwhile, would reportedly be targeting Jesus if Ronaldo were to leave.

The Brazilian hasn’t nailed down a starting spot as City’s forward, with Guardiola often preferring Sergio Aguero or even Raheem Sterling over the years.

Now, with Aguero having left to join Barcelona, City are interested in replacing him with another top forward with names such as Kane and Erling Haaland linked.

That could mean less time in the starting eleven for Jesus again, and could result in him leaving.

Kane has reportedly made his desire to leave Tottenham clear this summer.

The Premier League’s top scorer last season had arguably the best individual campaign of his career with 23 goals and 14 assists in the league, becoming only the third player in Premier League history to have led both the goals and assists table.

That has, however, not led to any team success and Kane is keen on adding that to his CV.

Where should Cristiano Ronaldo move to this summer? Let us know in the comments below.

It is worth noting that fees over the £100m range have been reported for either of the two forwards City are keen on having – money they’ve never spent on a single player.

Gazzetta dello Sport also say that while Jesus would be their top choice to replace Ronaldo, they have other names on the shortlist including PSG’s Mauro Icardi and Fiorentina’s Dusan Vlahovic.

The transfer of Ronaldo will open the gates for more moves at other clubs and one completed deal could lead to a domino effect as teams scramble for replacements to bolster their options. 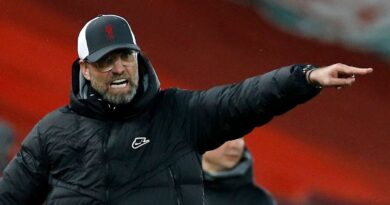