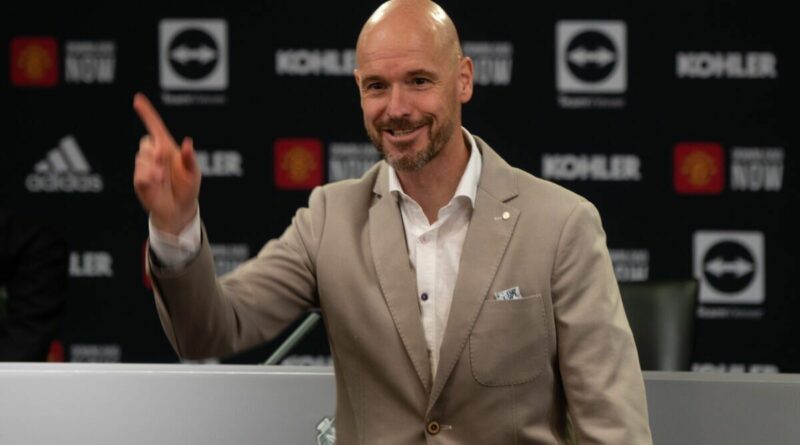 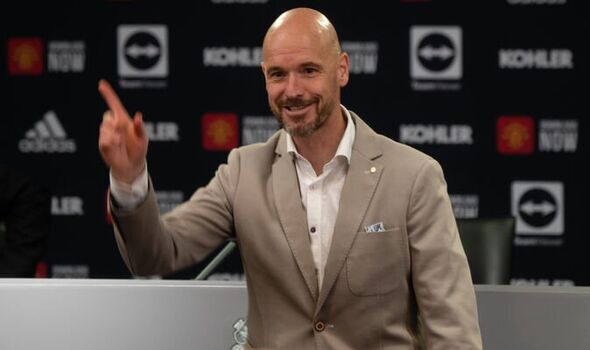 Manchester United stars will be ‘buzzing’ upon their return to pre-season as they seek to impress new head coach Erik ten Hag, club captain Harry Maguire insists. The Red Devils are hoping their failures of the last few campaigns will be well in the past by the time Ten Hag gets to work at the start of next term.

Ten Hag has a major job on his hands correcting several key problems at Old Trafford. The Dutchman, who has been appointed following five successful years at Ajax, needs to rebuild a squad that has underachieved in recent years.

Maguire has faced strong criticism for his own performances last term and has demanded an improvement ahead of 2022-23. The centre-back believes players will be excited to start under Ten Hag – who is replacing the outgoing Ralf Rangnick.

He has also warned top four rivals that the club will improve, in a major warning to the likes of Chelsea and Tottenham. “We’ve had a really low season so for a new manager to come in, I’m sure the first day of pre-season everybody will be buzzing around, doing their best to impress and everyone coming back in shape because we have a big season ahead of us for sure,” Maguire said at an England media conference on Tuesday.

JUST IN: Manchester United had reason to hire Erik ten Hag due to Sancho belief

“We know we are going to improve. We’ve got to improve and we’ve got to do better because last season was nowhere near good enough. The new manager will bring in a lot of positive energy [and] the lads will go with that.

“The reality was that we weren’t doing that. When you are not winning matches, the confidence and belief of the team goes down. It’s behind us now. We have a new manager in, one that we are really looking forward to working with and we are looking forward to a good start.”

United finished sixth in the Premier League, losing 12 of their 38 matches. They won just one of their last six games and their 1-0 defeat by Crystal Palace on the final day meant they relied on West Ham’s defeat at Brighton to qualify for the Europa League.

Maguire added: “It’s been a tough season, no hiding away from that, very disappointing from the goals we had at the start of the season to where we were at the end of the season. As captain of the team, it was nowhere near good enough throughout the season.

“The last few games of the season you could see that it was nowhere good enough and it looked like, [as] the results especially showed, the performances weren’t there. Yes, it was a very disappointing season individually but also for me personally and collectively as a group.” 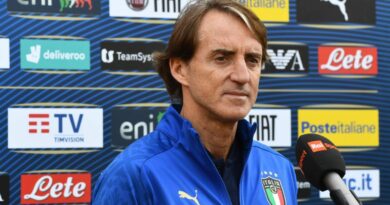 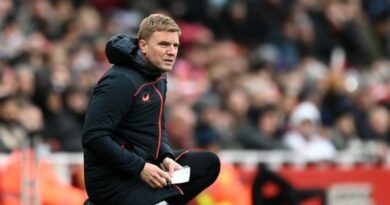