Manchester United boss Ole Gunnar Solskjaer is close to having a fully fit squad to choose from with two stars ready to return against Everton. United are looking to get back to winning ways this afternoon after suffering back-to-back defeats against Arsenal and Istanbul Basaksehir.

Pressure is mounting on Solskjaer to turn things around with United winning just two of their opening six league matches.

They currently sit 15th in the table heading into the game against Everton and defeat could see them drop as low as 17th by the end of the weekend.

But Solskjaer will certainly be buoyed by the return of Anthony Martial, who has missed United’s last three league games after being sent off against Tottenham last month.

The United boss has been forced to go with a makeshift front line in recent weeks, moving Marcus Rashford away from his favoured left-wing position.

JUST IN: Pochettino has sent Man Utd message about PSG that will panic Woodward 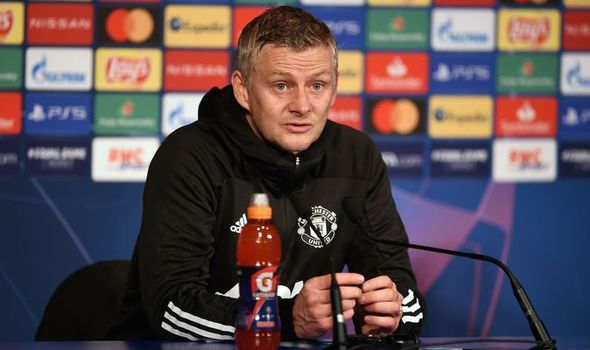 Daniel James and Juan Mata have also come in to play with Edinson Cavani yet to start in the league.

However, Solskjaer will now be able to deploy his favoured attacking trio of Mason Greenwood, Martial and Rashford against Everton.

More importantly though, there was some positive news on Friday night as the team arrived at The Lowry Hotel ahead of Saturday’s trip to Merseyside.

Both Alex Telles and Victor Lindelof were spotted arriving at the hotel, suggesting both will be available for selection against Carlo Ancelotti’s side.

Axel Tuanzebe started ahead of Lindelof against Basaksehir in the Champions League with the latter struggling with a back injury.

Telles meanwhile has fully recovered from coronavirus and he could be set to make his Premier League debut.

Although Solskjaer appeared to suggest that Lindelof will be a game-time decision whether he’s fit enough to start.

“We’ve not lost any from the Istanbul trip,” Solskjaer said. 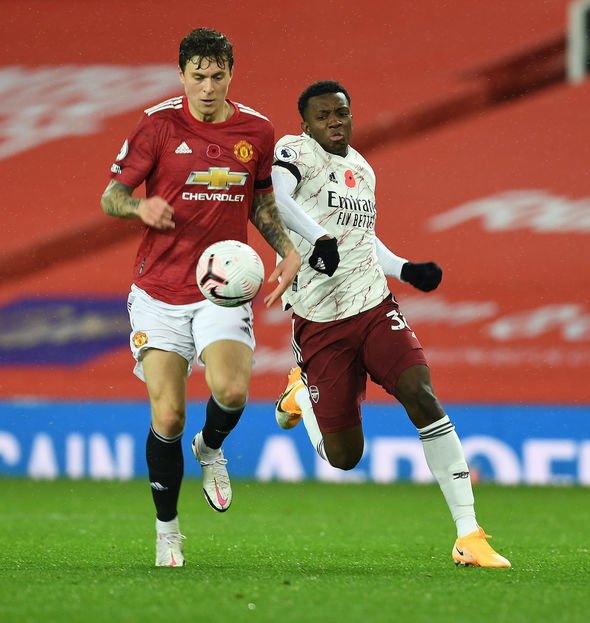 “Same group, same squad. Alex [Telles] has started training with us, which is good.

“Victor has still got the issue that he’s been struggling with. He’ll have to be checked tonight in the hotel.

“It’s the same squad as before Istanbul really.”

Fantasy Premier League tips: Who should I captain in GW7 – Kane, Son, Salah?