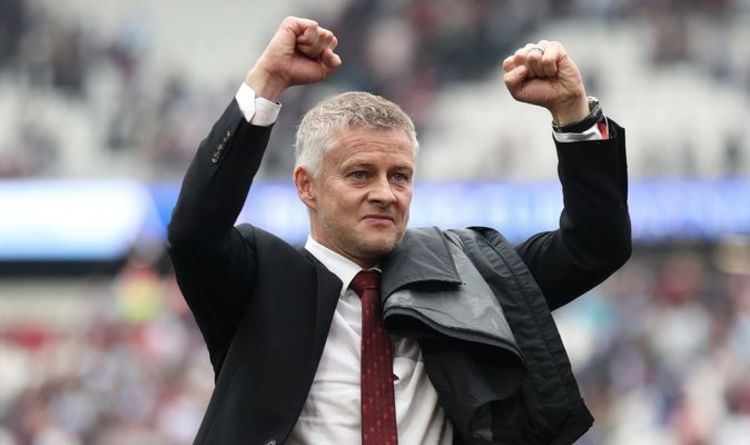 Manchester United boss Ole Gunnar Solskjaer has confirmed more details on his matchday squad to face West Ham in the Carabao Cup. Multiple Premier League teams are expected to make some big changes to their starting line-up in the cup competition this week.

Particilarly those teams competing in Europe with a hectic fixture schedule coming up over the next few weeks.

United’s match against West Ham on Wednesday is the first of a four-game run in little over two weeks.

Ole Gunnar Solskjaer knows he will need to rotate his team to give them ample rest.

And the likes of Bruno Fernandes, Mason Greenwood and Cristiano Ronaldo are all expected to be left out of the starting line-up against the Hammers.

Solskjaer still has a strong squad to pick from though and there will be a number of players looking to use the game as an opportunity to build up some match fitness and stake their claim for a regular spot.

Dean Henderson or Tom Heaton are set to replace David de Gea between the sticks while Eric Bailly could also make his first appearance of the season.

Donny van de Beek and Juan Mata are set to feature in midfield while Solskjaer has already confirmed that Jesse Lingard will be given his first start of the season.

And there has been more confirmation from Solskjaer on what his matchday squad will look like on Wednesday.

Both Anthony Elanga and Alex Telles will be available to play with Solskjaer confirming both could feature.

“His attitude, his enthusiasm, his directness. I love to see players like this. He was disappointed not to travel down to West Ham [for Sunday’s Premier League game] but he scored for the Under-23s and now he’s ready. He’ll be involved in the squad.

“Alex [Telles] has worked well and will be in the squad as well.

“We lost nobody on Sunday so it’s the same squad or same pool of players to choose from.

“We know it’s early on in the season and some players need minutes to get their proper fitness up so I will make a few changes.”

Telles has been unavailable since picking up an injury in pre-season, although Luke Shaw has established himself as the No 1 choice at left-back.

Elanga, 19, has come through the academy at United and made his debut in May against Leicester and went on to score his first goal for the club against Wolves on the final day of the season. 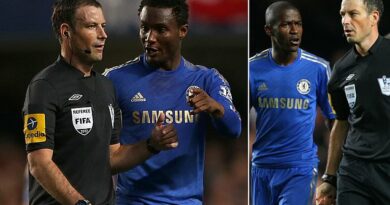