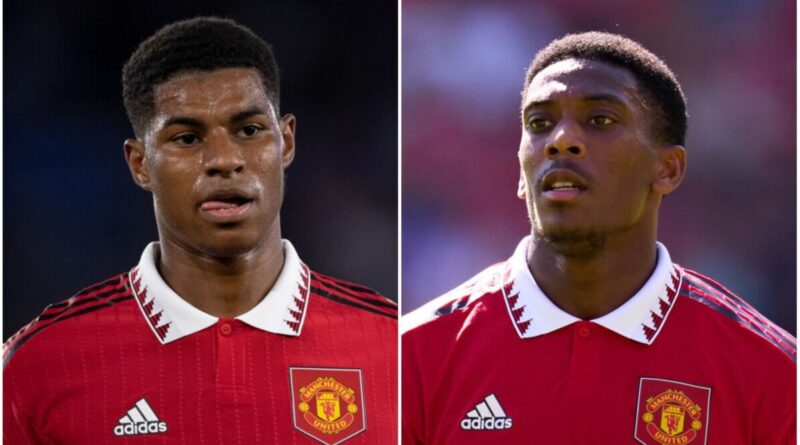 Manchester United are reportedly hopeful that Marcus Rashford will return to fitness in time to face Manchester City on October 2. The Red Devils are expected to take a more cautious approach regarding Anthony Martial, however, due to his ‘problematic’ Achilles injury.

Rashford has made a strong start to the campaign, notching five goal contributions in his first six Premier League games. A show of faith in an orthodox striker role appears to have given the 24-year-old a new lease of life under Erik ten Hag, who was appointed at the end of last season.

The forward has been absent since picking up a muscle injury against Arsenal at the start of September. Postponements and the international break mean that, if he does return in time for the Manchester derby, he will have been out of action for almost a month.

According to ESPN, United are hopeful that Rashford’s injury will clear up in time for him to feature at the Etihad. Fitness concerns meant that he wasn’t picked by England boss Gareth Southgate for the upcoming internationals, which gives him more time to get up to speed. 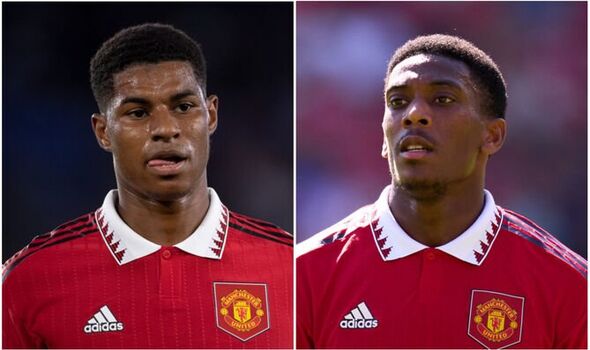 It remains to be seen whether his prospective reintroduction comes at Cristiano Ronaldo’s expense. The veteran Portuguese scored his first goal of the season against FC Sheriff last week and was the subject of fierce speculation that he was looking to leave Old Trafford during the summer.

Despite optimism regarding Rashford’s comeback, United are reportedly taking the issue of Martial’s return more cautiously. The Achilles injury he suffered in August has been described as ‘problematic’ and can create long-term issues if not given enough time to heal properly.

Martial was left out in the cold last season, scoring once in just eight Premier League appearances before joining Sevilla on loan for the second half of the campaign. He was thrown back into the action by Ten Hag in pre-season and rediscovered his scoring touch, sparking excitement among United supporters that he could return to the kind of form that saw him bag 17 Premier League goals in 2019/20.

Rashford has four career goals against Man City while Martial has three. Ten Hag will need to call on his best offensive weapons to down Pep Guardiola’s side, who beat Wolves on Saturday to temporarily go top of the Premier League table. 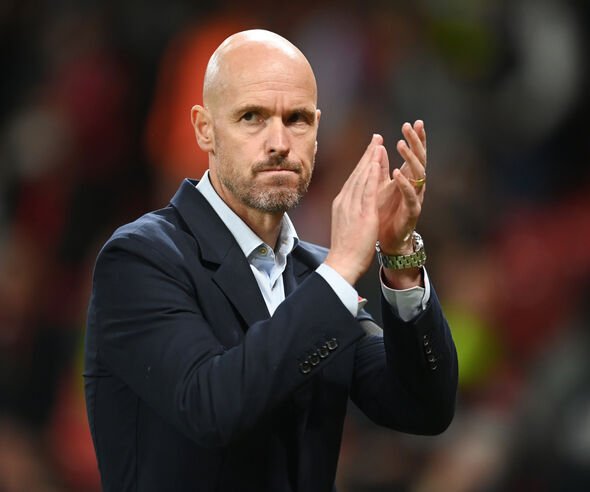 “[Rashford] is really important,” said Ten Hag amid speculation that he could leave Old Trafford during the summer. “You have seen from the first day I’m in [the club], I’ve been really pleased [with him]. Definitely, I don’t want to lose him. He’s in our plans and he will stay at Manchester United.”

Rashford and Martial are among a small collection of players who aren’t away on international duty over the coming days. The likes of Donny van de Beek, Alejandro Garnacho and Jadon Sancho will also be putting work in to become or stay fit by the time action resumes.

Manchester City 'to escape ban from Champions League' over FFP 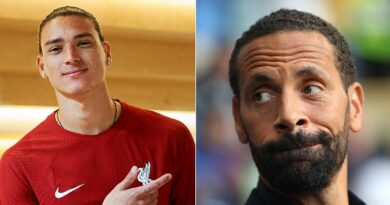