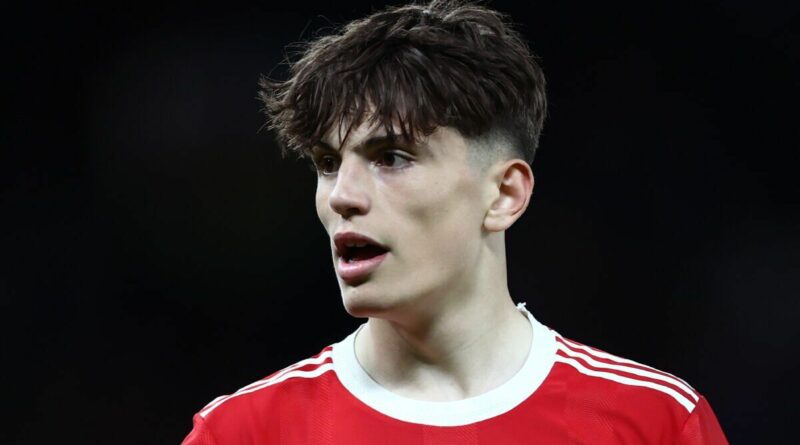 Manchester United wonderkid Alejandro Garnacho may have already impressed Erik ten Hag by rejecting a three-week holiday to report back early for pre-season. The youngster is tipped for a bright future at Old Trafford and could make a case to be given more responsibility in the new boss’ squad this campaign.

United fans are in desperate need of positive news after enduring a dreadful 2021/22 season. Under Ole Gunnar Solskjaer and then Ralf Rangnick, the Red Devils spluttered to a sixth-place finish, and they could have dropped down to the UEFA Conference League if West Ham had won on the final day.

The poor performances made a significant revamp inevitable this summer, and with a fresh set of eyes already paying close attention, Garnacho is seemingly keen to make an early impression.

According to Manchester Evening News, the teenager was eligible for a three-week holiday after playing for Argentina Under-20 at the Toulon Tournament, with his last match coming on June 10. His early return is a statement of intent that Garnacho will surely hope strikes a chord with Ten Hag. 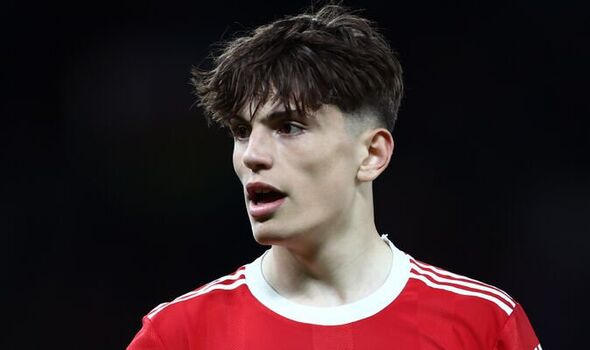 Garnacho has made two goalless appearances for the United first team, both coming last season, but his performances have turned plenty of heads at youth level. Furthermore, at the aforementioned Toulon Tournament the winger bagged four goals in four games, with an assist to boot.

Serious minutes could be up for grabs given that only Anthony Elanga consistently convinced on the wing last term, with Marcus Rashford’s form in a huge dip and Mason Greenwood’s situation showing no sign of a resolution. Work rate and commitment would be a good place to start, and Garnacho made sure he had that box ticked by returning early on Monday.

Ten Hag was also pictured returning to United’s training facilities for the first day of pre-season, among a cluster of forgotten stars. Donny van de Beek and Anthony Martial were among them, and both could increase competition for game time after spending part of last season out on loan at Everton and Sevilla respectively.

And it could become even more fierce if the Red Devils make long-awaited headway in the transfer market and begin to lure in top targets. A well-publicised pursuit of Frenkie de Jong is currently taking up all of their time and effort, while it could demand a huge chunk of their budget too with Barcelona holding out for a premium price. 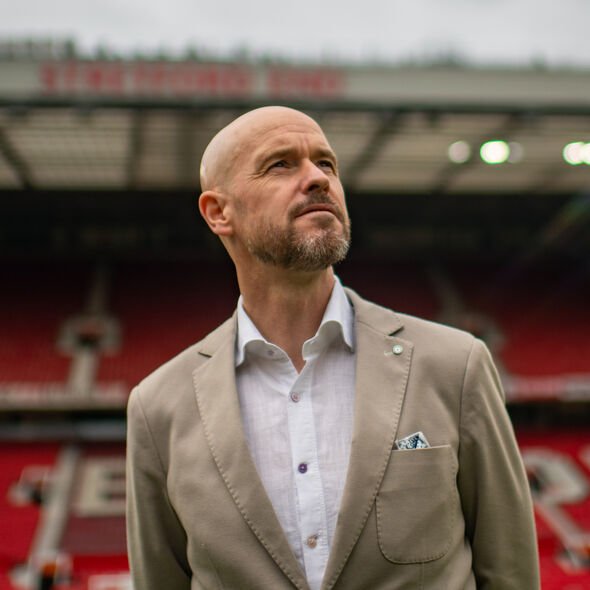 Inactivity in other areas has seen United’s hunt for a new centre-back stall. Links to Villarreal’s Pau Torres have gone relatively quiet, and while Ajax duo Jurrien Timber and Lisandro Martinez may still be in the crosshairs, Arsenal are closing in on the latter with a renewed £34million bid.

Attacking recruitment is not going much better with Ajax again central to the storylines. Ten Hag would supposedly like to work with Brazilian winger Anthony, but with big prices touted, he could instead be forced to place more responsibility on existing squad members such as Garnacho.

Premier League fixtures 2019-20: Where the title will be won and lost 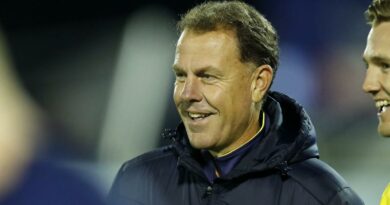