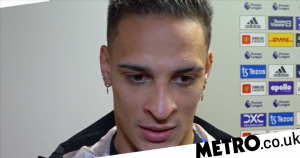 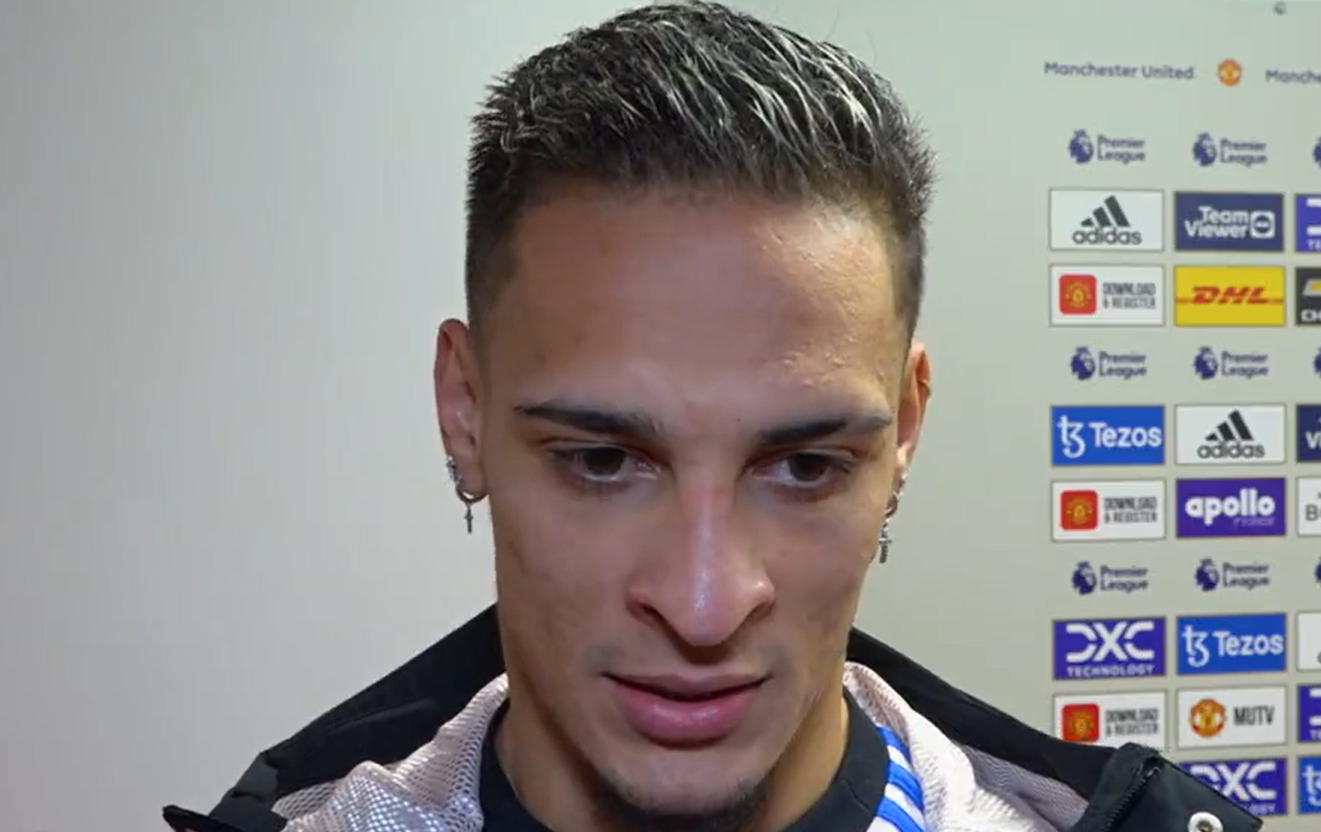 Manchester United star Antony has revealed he had been struggling with a ‘shock’ ‘personal’ problem prior to last night’s FA Cup win over Everton.

The £82million summer signing from Ajax made an electric start to his Old Trafford career, scoring in his first three Premier League appearances.

Antony subsequently struggled to maintain those goalscoring standards and was in and out of Erik ten Hag’s starting line-up prior to the break for the World Cup.

The emergence of fellow South American starlet, Alejandro Garnacho, has seen the competition for places intensify still further, but Antony insists he is up for the challenge.

A predatory finish after just four minutes broke the deadlock against the struggling Toffees last night and ended a run of 12 games for club and country without a goal for the precocious winger.

After the game, Antony paid tribute to Erik ten Hag and credited him with showing the support and faith that has helped get him through a difficult period in his career.

He told TNT Sports: ‘First of all it’s a feeling of joy, I’m happy to score again and especially at home. I’ve set some goals for me this season and it’ good to score as soon as I’ve start to think of personal goals. But of course the most important is United’s qualification.

‘Now it’s about focusing on what’s next and we have a quarter-final to play. Everything, not only on the pitch, it also involves resting, eating well, everything. It’s about being 100% on and off the pitch, especially on the mental side as it’s what controls the rest.

‘I really demand a lot from myself regardless what people talk about me. I listen to the helpful feedback. The Premier League is absolutely different to any other league. Intensity, calendar, a lot of games… it’s a huge demand.

‘So that is why I’m focused on being on top of my mental and body health. About the manager, I like him a lot, I’ve got a lot of respect and gratitude for him. He knows me, knows who I am, how hard I work.

‘He knows I’m always giving 100% even when things don’t work out for me. He knows where I come from, my story, how I suffered growing up in a favela. It’s very important to have his support and also from the squad and the fans.’ 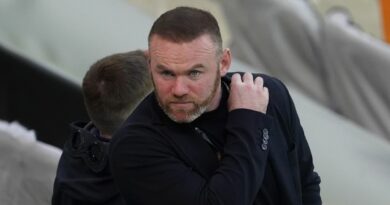 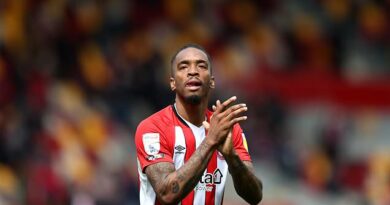