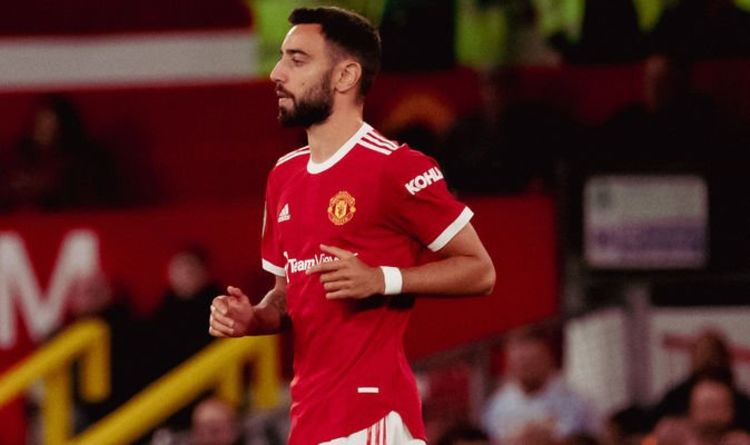 Bruno Fernandes provided a rare moment to shout about for Manchester United fans on Wednesday evening as Ole Gunnar Solskjaer’s side were knocked out of the Carabao Cup by West Ham United.

The Portuguese midfielder came on with just under 20 minutes of the third-round tie remaining, replacing Jesse Lingard.

But although Fernandes was unable to inspire United to a comeback, one moment of defensive inspiration underlined why the supporters are so enamoured with the 27-year-old.

West Ham regathered possession on the edge of their own box on 80 minutes and launched a counter-attack, with just one United defender on the halfway line.

But Fernandes made a lung-busting run on the far side of the pitch to get back and help out his side, leaving him perfectly placed to make a sliding tackle and deny Pablo Fornals a one-on-one opportunity, with the United player also coming away with the ball from the challenge.

The action was described as “Rooney-esque” by United fan Royk16 on Reddit, and was met with a standing ovation from an otherwise frustrated Old Trafford crowd.

United struggled on the night to respond to Manuel Lanzini’s ninth-minute goal.

And, despite racking up 27 attempts over the 90 minutes, were unable to find the back of the net to crash out of the League Cup.

“Really frustrating and disappointing to be out of one of the competitions at such an early stage,” Fernandes said on social media shortly after the defeat.

“Time to reflect, to improve and to fight hard for the other competitions.”

The defeat is a blow to Ole Gunnar Solskjaer’s chances of securing silverware this season.

But the United manager, whose side are level on points with Chelsea and Liverpool at the top of the Premier League table, was measured in his response after the game.

“You want to go through but it is a long season, we gave it a good go, can’t fault them for attitude and have big games coming up,” Solskjaer said.

“It is a long journey all season, we have loads of games and keep on doing what we are doing, trying to get results.

“They got a goal and after that we played well for long periods, gave it a go and stats don’t mean anything,” Solskjaer added.

“When you have 27 shots the boys have given it a go.

“We are out of this cup which is not great but we will focus for Saturday.”

United will be back in action on Saturday against Aston Villa at Old Trafford in the Premier League.
Source: Read Full Article 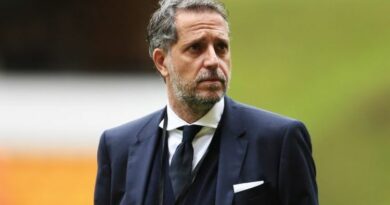 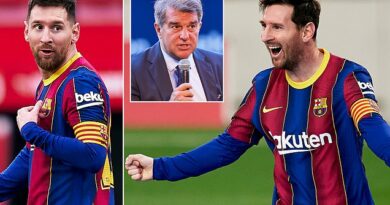