Manchester United star Bruno Fernandes has opened up about the important role new team-mate Diogo Dalot has played in helping him settle at the club since making the switch to Old Trafford in the January transfer window.

Fernandes left Sporting Lisbon after United agreed to pay an initial fee of £47million to bring the 25-year-old to Manchester in January.

It wasn’t the first time the midfielder has played outside of Portgual as the playmaker can come through the ranks at Italian minnows Novara Calcio, before going on to play at Udinese and Sampdoria, before then sealing a move to Sporting.

However, when asked during an interview with MUTV about which players have been the most helpful to him since he arrived at United, Fernandes had particular praise for his compatriot Dalot.

“Diogo, of course, was one of the most important players in this period, because he helped me a lot,” Fernandes said. 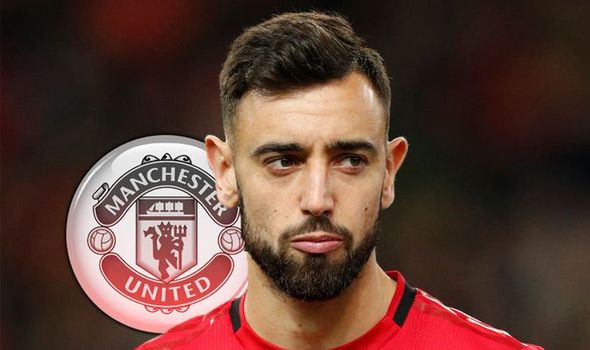 “So he can speak Portuguese and also talking and everything.

“But also because he calls me for his home to stay there, to not stay in the hotel alone, so he and his mum and his family helped me a lot, because you can stay in one home with people, with Portuguese people for me it’s easier.

“His mum made dinner for me. The most difficult things are easy in the beginning because Diogo and his mum helped me a lot, so I think Diogo was one of the most important players in the beginning, but all the people helped a lot.”

And while Fernandes also mentioned that the Spanish players within United’s squad have been helpful, because of the language similarities, he admitted that everyone has been helping him settle in.

“I think the beginning was easy because everyone wants to help me,” he added.

“If you talk about this every player helped me.

“I played my first game and I feel like I’m there from the beginning of the season, because everyone treated me like I’m one of them.” 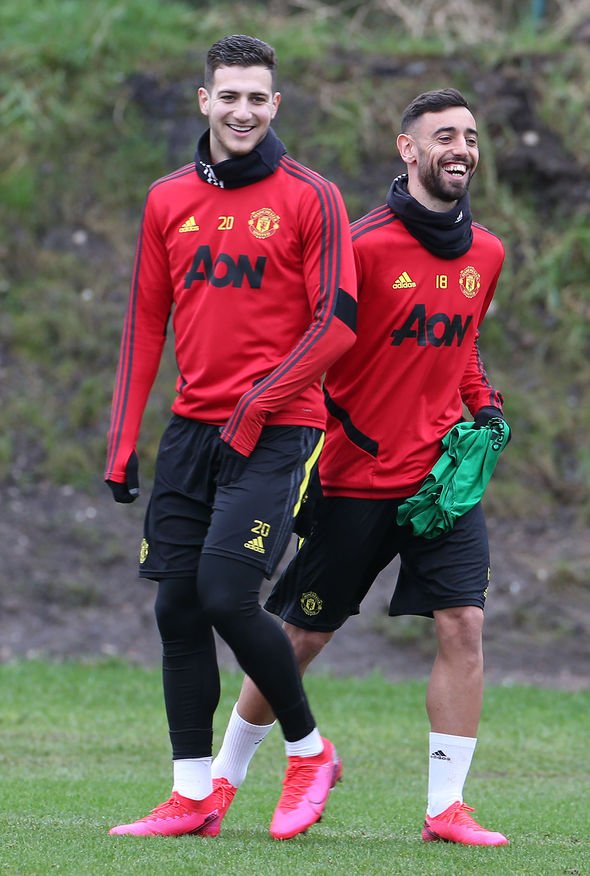 However, Fernandes revealed that he speaks with Dalot more often than other players in the United squad.

“It’s normal I talk more with Diogo,” he said.

“Because Diogo is Portuguese, the language is easier and I know Diogo from a long time, so this is a normal situation.

“But in the pitch is where you see if your team-mates are confident in you or not. For me, this is the most important.

“When you are training and when you are on the pitch, there you need to show how important your team-mate is for you.”