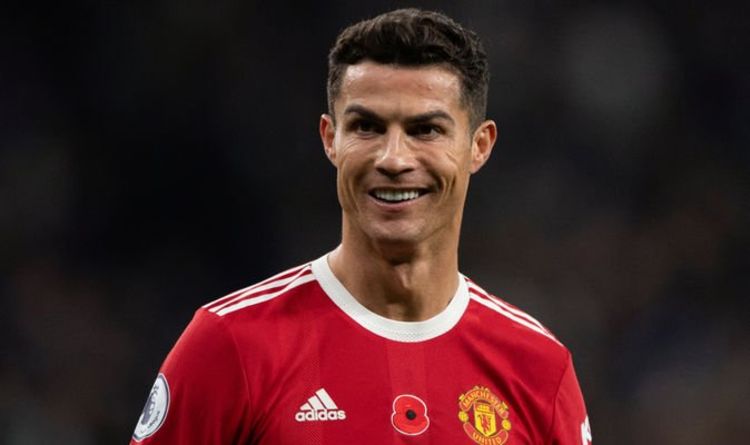 Manchester United star Cristiano Ronaldo apparently wants the club to appoint Luis Enrique as their new manager. The Red Devils are on the lookout for a new boss after Ole Gunnar Solskjaer was given his marching orders.

United have suffered an egregious run of form in recent months and held an emergency meeting on Saturday evening following the side’s 4-1 thumping at the hands of Watford.

And Man Utd wielded the axe on Sunday morning, with former midfielder Michael Carrick set to take charge of the team for their forthcoming encounters.

According to Sky Sports, Ronaldo is keen for Enrique to take the helm at Old Trafford and will be hoping the Spaniard can reignite the team’s season if he does move to England.

Enrique has been in charge of the Spain national side since November 2019 and led his country to the semi-finals of this summer’s Euro 2020.

Spain racked-up 13 goals during the tournament but eventually bowed out after losing to Italy after a penalty shootout.

Enrique has also helped Spain book their place at next winter’s Qatar World Cup after overseeing six victories from eight qualifying games to cement top spot in Group B. 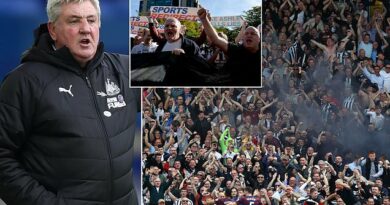