Manchester United star Daniel James has been criticised by pundit Tony Cascarino after his poor performance against Chelsea on Saturday. The Wales international got the nod over the likes of Mason Greenwood and Edinson Cavani for the match at Old Trafford. But he did precious little of note during a dour night of Premier League action.

Manchester United were forced to settle for a point against Chelsea, despite Ole Gunnar Solskjaer’s side creating the better chances.

However, while United were the better team, nobody really stood out.

James was among the anonymous performers on the field and, when his number came up, few were surprised at Solskjaer’s decision to take him off.

And, writing in The Times, former Chelsea star Cascarino has slammed the winger as being ‘woefully out of form’.

He wrote: “Given Chelsea’s issues in defence, I can understand why Frank Lampard adopted a more defensive approach. 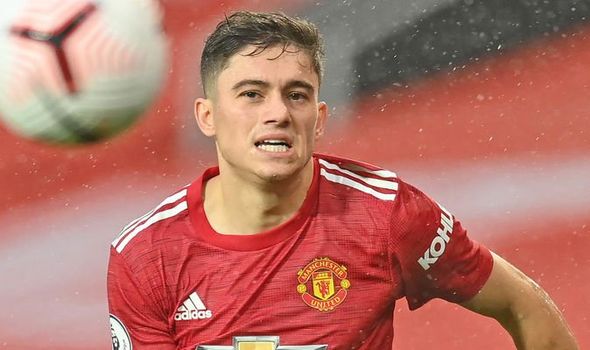 “Yet it was remarkable that Ole Gunnar Solskjaer picked such a negative team.

“Scott McTominay and Fred offered no creativity from midfield and Dan James is woefully out of form in attack.

“They were crying out for a driving force from midfield and yet Donny van de Beek remained on the bench. He is a game-changer; the type of player who can turn draws into victories.

“He must be wondering why United signed him. If Solskjaer harbours serious ambitions of challenging for the title, he must be prepared to take more risks.”

Solskjaer said after the match that James’ confidence was high, despite the Welshman toiling against Chelsea.

“Dan’s confidence is high,” Solskjaer said. “Because he’s starting games with the quality of players he’s in the team with. 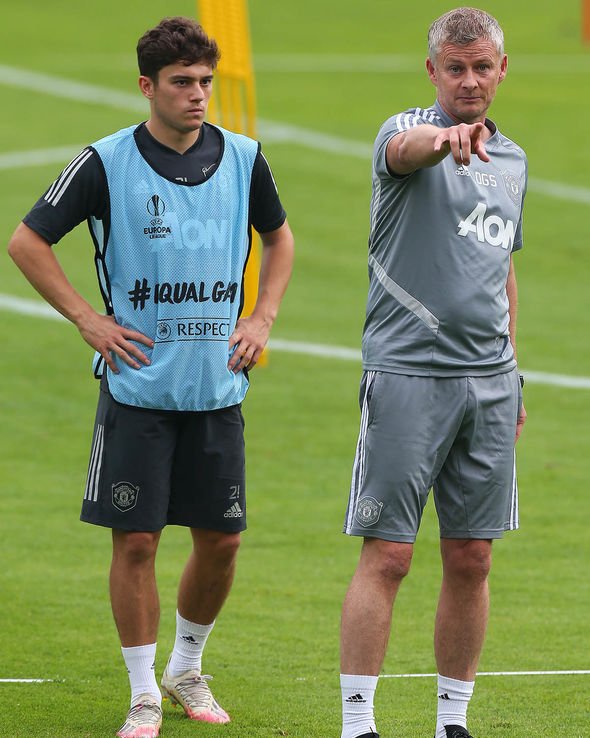 “Today was one of those days where he played against some good players as well, he had some moments, and we keep on working.

“Dan’s had a really good impact at the club and we’re looking forward to developing him more.”

Solskjaer also expressed a belief that United would have beaten Chelsea had fans been allowed entry into Old Trafford.

Supporters are still banned from stadiums as a result of the ongoing coronavirus crisis.

And the Norwegian said: “I think [it was] two teams that played in Europe this week.

“I think that showed a bit, the first half wasn’t the greatest. I think in the second half we pushed on, and if the Stretford End is full we might get some help and get that ball over the line.

“I think we pegged them back, created half-decent opportunities – a great block from Thiago Silva and a great save from the keeper [at the end].

“He made a couple of fantastic saves from Marcus, so all in all, it was a good defensive performance and we created enough big chances, or at least the two biggest, that could have given us the win.

“If we’d had that stadium and the Stretford End full, we could have created more pressure and more urgency because that was lacking.

“You’re here watching the game and it’s a different sport, and with the fans here they help you.

“We miss them, we have to say. It’s the same for all teams, but I think everyone agrees football is a little bit less, the edge has gone. I can’t wait to get the fans back.” 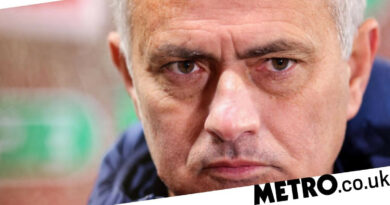