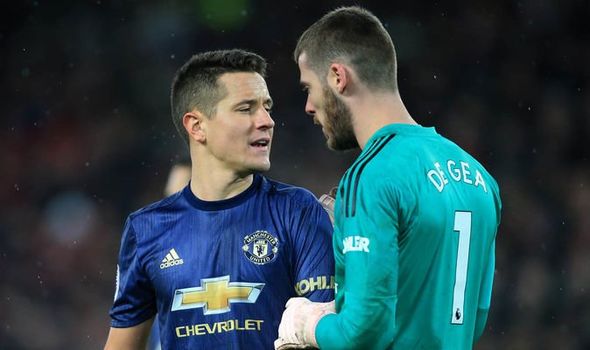 The Spanish midfielder will leave Old Trafford this summer and is expected to sign for Paris Saint-Germain.

Herrera was asking for a big pay rise to stay at Manchester United but an offer he found acceptable was never made.

And now De Gea has taken to social media to praise Herrera for his efforts over the last five years.

He tweeted: “A pleasure to spend 5 years by your side.

“You’re a great guy, @AnderHerrera. On and off the pitch. Once a red, always a red.”

Herrera announced his exit via a video on United’s website and social media.

He explained: “There is red in my heart.

“I knew it from the first time I played here and in the moment I started to wear it.

“A club with thousands of fans that respect and remember all the players who give everything. 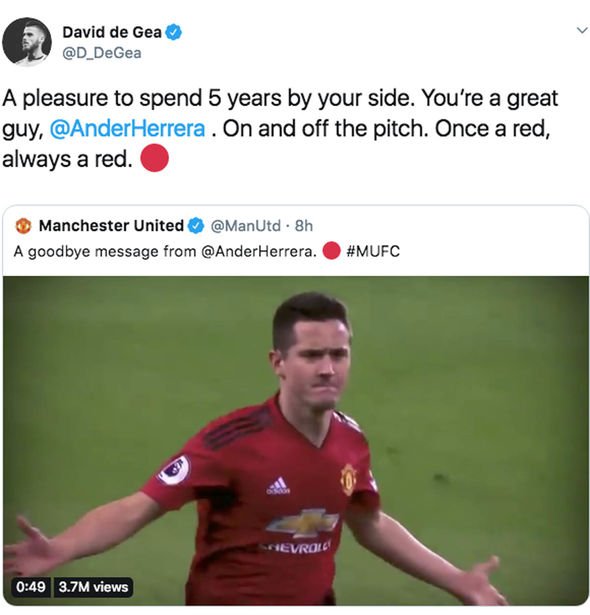 “I felt special when I heard my name chanted.

“I felt proud when the fans decided I was part of the club’s history.

“Every time I represented this club, in every game, when when I couldn’t help from the grass, I understood what this club means.

“I am going to remember each of the almost 200 matches that I have played with this jersey. 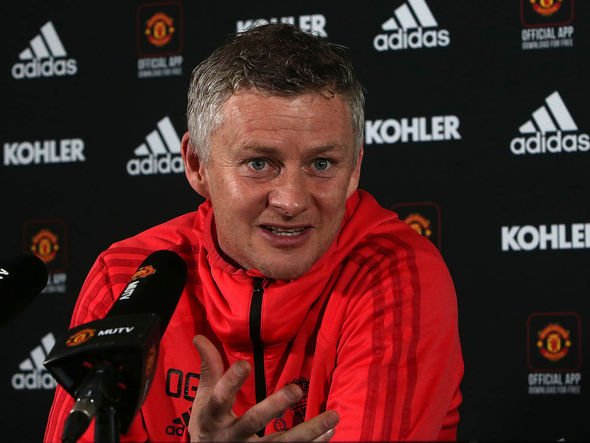 “Because playing for the greatest club in England has been a huge honour.

“Thanks for these amazing five years.”

Herrera could play his final game for United tomorrow at Old Trafford when Cardiff are the visitors in the final Premier League match of the season (3pm). 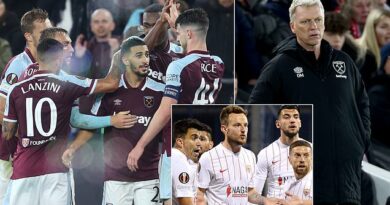 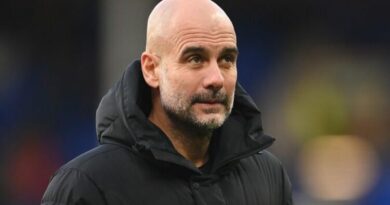