David de Gea was left furious with Luke Shaw during Manchester United’s defeat to Tottenham at Old Trafford last weekend. The goalkeeper felt his team-mate was at fault for Spurs’ fourth goal just before half-time, courtesy of Heung-min Son.

While United were not helped by Anthony Martial’s red card, the defending from Ole Gunnar Solskjaer’s side was rather questionable throughout the contest.

Son was wreaking havoc alongside Harry Kane in attack and the Korean was there to profit on Shaw’s poor positioning for his second of the afternoon.

Footage has now emerged of De Gea screaming at Shaw and the Spaniard appeared to see the goal coming.

With Tottenham on the attack, he shouted: “No Luke, front, Luke, front!” 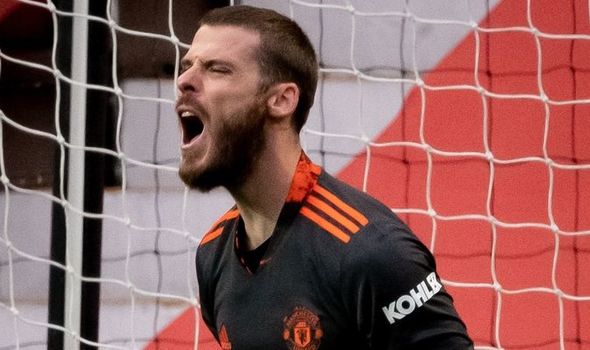 It was too late though as Son ghosted in on goal to poke home, as De Gea shouted: “That is front post, hey!”

While it was a wretched performance from United, Shaw was particularly bad as highlighted for the goal.

He made no attempt to get the ball when chopping down Lucas Moura in the second half out of frustration.

The 25-year-old has failed to fulfil his potential following a sickening leg break sustained against PSV Eindhoven in 2015.

Shaw sent a clear message to the United board after the 3-1 defeat to Crystal Palace last month that he felt the squad needed reinforcements.

“We have a very good group, but personally I think we need more players to strengthen the squad,” Shaw told TV2.

“It can give us a boost. When you look around at how other teams are strengthening their teams, then we must also do it to keep up with the others.”

Now he has got his wish but he now looks set to lose his place in the team to new boy Alex Telles. 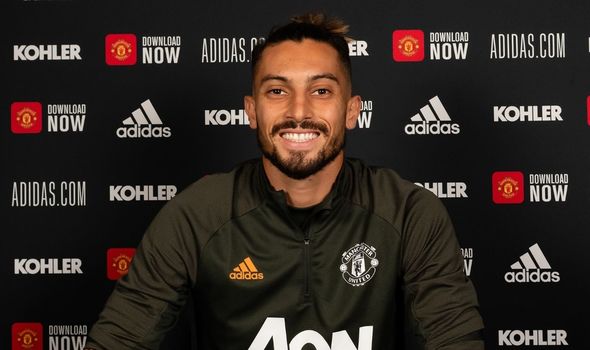 Solskjaer will welcome the arrival of the Brazilian following Shaw’s performance against Spurs and the pair will now fight it out with Brandon Williams for the left-back spot.

Telles has already made it clear he’s raring to put the pressure on his team-mate.

“To join a club with the prestige of Manchester United is a huge honour,” the former Porto man said.

“You have to work hard to get to this moment in your career and now I am coming to this club, I can promise that I will give everything in my heart to be a success here.

“I won many trophies at FC Porto and I want to continue that at United. The manager has a clear plan and direction for this team and I can’t wait to pull on the famous shirt.”