Manchester United have given Edinson Cavani the No 7 shirt previously worn by Cristiano Ronaldo. And a source at Napoli has reportedly compared the Uruguay international to the Juventus star. Cavani is eager to hit the ground running at Old Trafford after Ed Woodward took a punt on him on transfer deadline day.

Manchester United spent the bulk of the transfer window chasing Borussia Dortmund’s Jadon Sancho but, late in the summer, decided to go for Cavani instead.

The Uruguay international will inherit the No 7 shirt last worn at Old Trafford by Alexis Sanchez, and previously worn by club greats Ronaldo, David Beckham, Eric Cantona and George Best.

Cavani has already vowed to do it justice, saying: “It will give me great pride to wear the No 7 shirt for Manchester United.

“Now I am going to prepare for this responsibility, do my best to be ready and enjoy it and I hope to make my mark at Manchester United.

“I have two years of a contract with Manchester United. I want to give it my all here. I feel good.”

And The Athletic have quoted a source from Napoli, Cavani’s old club, comparing him to Ronaldo.

“He is a top, top professional,” they say. 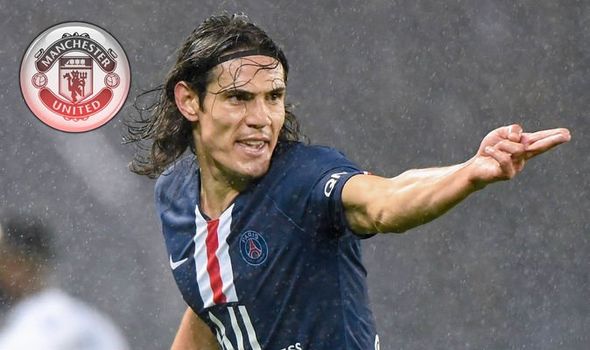 “At Napoli, most players finish training and go around the corner to the golf course. But he went for runs by himself and he would be the first in and last out.

“He is kind of like Cristiano (Ronaldo), very on top of his body, a top professional and quite selfish on the pitch.

“He wants to take every penalty and finish every counter-attack — a proper killer on the pitch.

“He is very good for the team, pushing everyone forward, on top of everyone else and making them perform. The players missed him when he left.

“He was a top player on the pitch but also in training.

“The fans were furious when he left for PSG but he was a big player and they felt betrayed. But what can you do if PSG wants someone? He has a top mentality.” 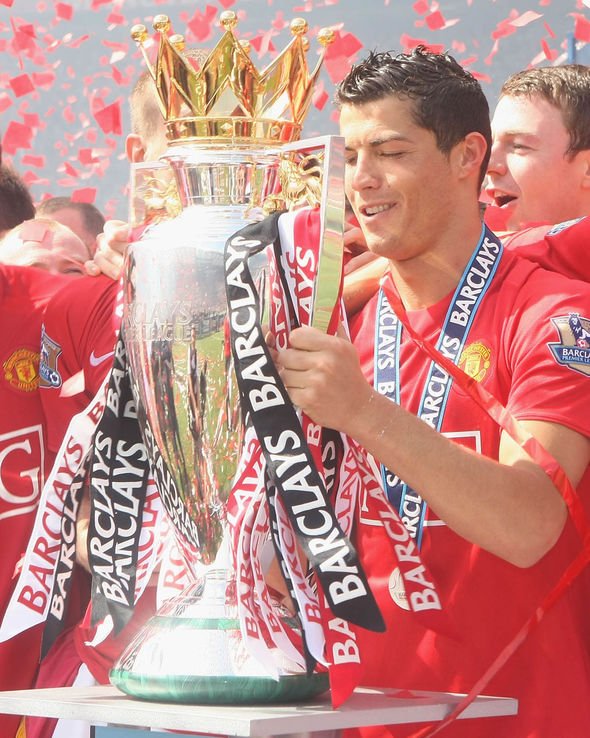 Another source from PSG claims Cavani is modest and humble, aware of where he came from.

“Off the field, he has a real family life,” they told the publication.

“He’s a great father, he’s not a guy who goes drinking and to nightclubs.

“He loves fishing, hunting, the countryside, the outdoors and he has dogs. He loves horses and he rides.

“He is a guy who knows he came from nothing and he doesn’t forget his friends from the first days and the people who helped him. He is not showy.”

Meanwhile, United boss Ole Gunnar Solskjaer has expressed a belief that Cavani will justify the club’s decision to sign him.

“Edinson is an experienced ultimate professional who always gives everything for his team,” said the Norwegian.

Coronavirus: Spanish football in lockdown with uncertainty the only certainty