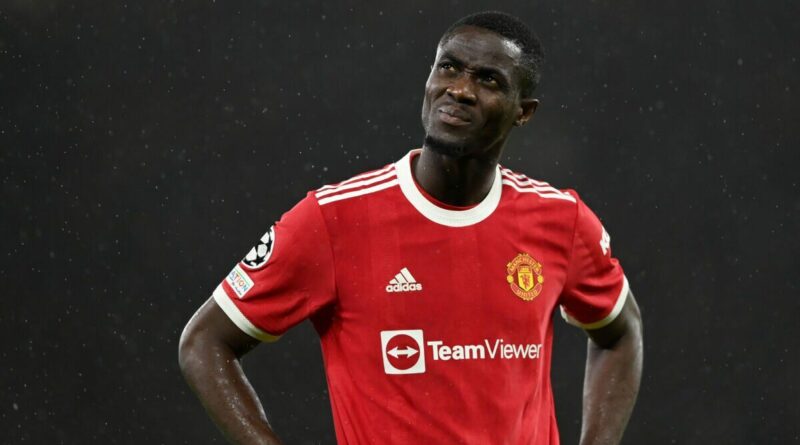 Manchester United star Eric Bailly would reportedly prefer to stay at Old Trafford and fight for his place rather than joining mega-rich Newcastle this summer. The centre-back has supposedly been offered to Magpies boss Eddie Howe after falling down the pecking order in the north west.

Bailly joined United from Villarreal in 2016 as he became the club’s first signing under their former manager Jose Mourinho. But the Ivory Coast international has cut a frustrated figure in recent seasons and barely gets an opportunity to show what he can do these days.

Last season, the 28-year-old mustered just seven first-team appearances after making 21 throughout the previous campaign. And he could have even fewer opportunities next season as new boss Erik ten Hag looks to bolster his backline with new signings.

According to United insider Jonas Hen Shrag, Bailly intends on doing pre-season with the Red Devils and vie for a place in the team before his future is decided. So he looks set to stay in Manchester for the time being.

On Sunday, The Mirror reported that United ideally want around £20million for Bailly but could be willing to accept as little as £8.5m for him. If the 13-time Premier League champions only achieve the latter fee, that would represent a loss of more than £20m on the price they paid for him.

Newcastle have been chasing Lille’s Sven Botman this year and were hoping to secure his services ahead of the new campaign after missing out on him in January. But the 22-year-old centre-back is understood to favour a move to AC Milan. And Bailly could be a viable alternative.

Arteta told he has already made Arsenal ‘statement’ before Jesus deal

Bailly was surprisingly handed a new contract at Old Trafford by ex-boss Ole Gunnar Solskjaer last spring as he committed his future to United until 2024. But he said at the time that he would look to move on if he didn’t get the gametime he was after.

“Before signing the contract I wanted to be clear about my future in the team – if I’m going to get minutes and if I’m going to be okay, because I’m aware that I’ve had a lot of injuries,” Bailly explained.

“I just say that I want to stay in case I get the chance to play. I don’t want to be a starter one game and a substitute for another five. If that happens I will have to look for another solution. The new contract is fine but if I don’t play I will be open to listen to other proposals.” 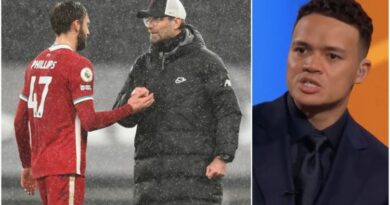 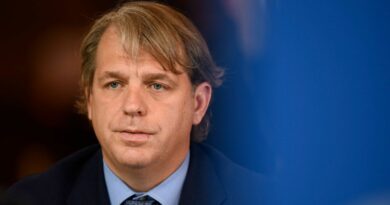 Neville predicts where Man Utd, Chelsea and Liverpool will finish this season